Photos: How Dubai’s next tallest tower is shaping up

Photos: How Dubai’s next tallest tower is shaping up

The world’s tallest tower, Dubai Creek Tower, is slated to be completed in 2020

The architectural marvels in Dubai are a sight to behold, indeed. And with every magnificent structure, there’s an awe-inspiring story about how it came into being.

The world’s tallest tower, Dubai Creek Tower, is slated to be completed in 2020.

Dubai Media Office shared pictures of the development of the tower today on their Twitter handle. The tower is coming along well to meet it’s 2020 deadline.

Have you been wondering how these architectural feats are achieved? Check out a recent video shared by Dubai Media office. In the video shared on their Twitter page, they give a sneak peek into the making of ‘The Tower’ – Dubai’s new tallest structure. ‘The Tower’ is located in Dubai’s new luxury district, Dubai Creek Harbour – which boasts panoramic views of the Dubai skyline as well as the creek.

The video shows the progress made since work started on the site by grading it last July. The excavation for the foundation ended on May 25, 2017. It was also in May when His Highness Sheikh Mohammed bin Rashid Al Maktoum, Vice-President and Prime Minister of the UAE and Ruler of Dubai, had reviewed the progress in the construction of ‘The Tower’.

When built, ‘The Tower’ will surpass the Burj Khalifa in terms of height. Designed by Spanish-Swiss architect and engineer Santiago Calatrava Valls, ‘The Tower’ will feature several observation decks that offer 360 degree views of the city and beyond. Among the highlights are ‘The Pinnacle Room’ and ‘VIP Observation Garden Decks’ that recreate the splendour of the ‘Hanging Gardens of Babylon’, one of the Seven Wonders of the Ancient World. 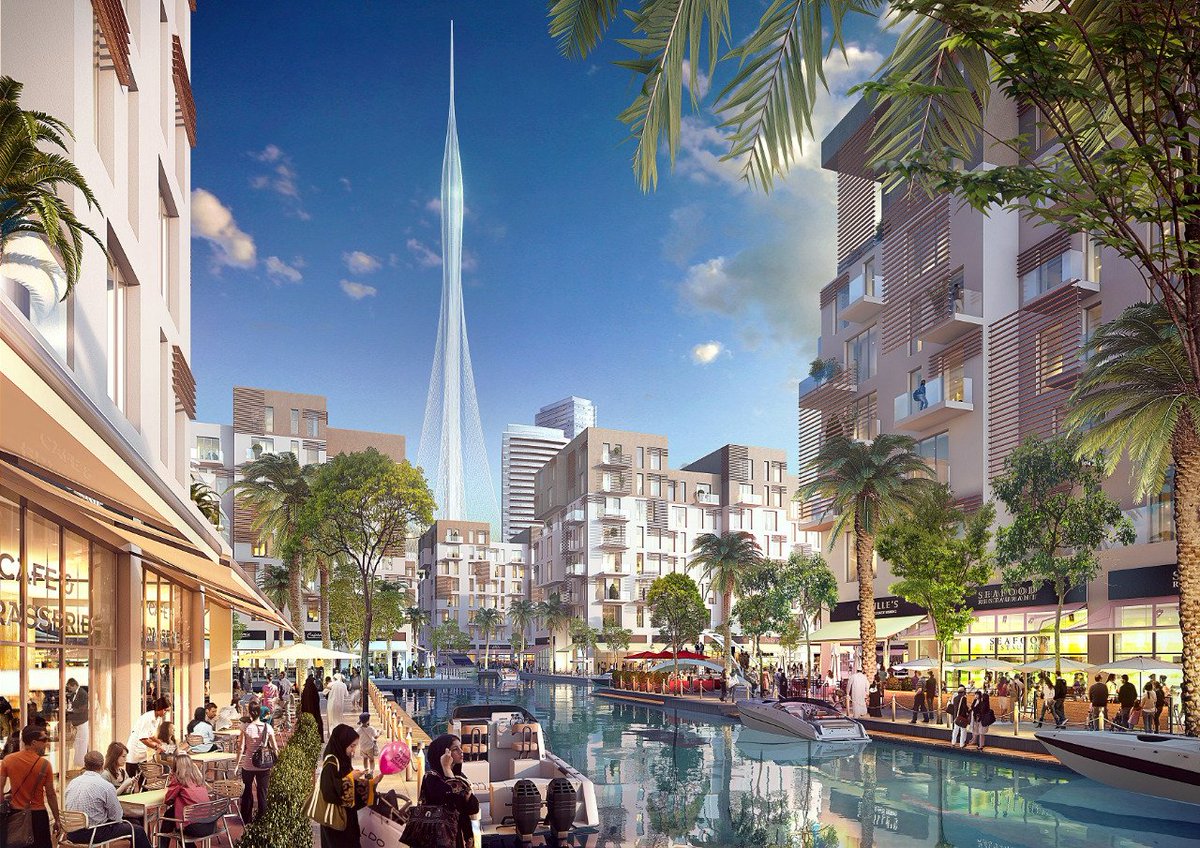 Israel to Vote on Death Penalty Bill for Palestinians