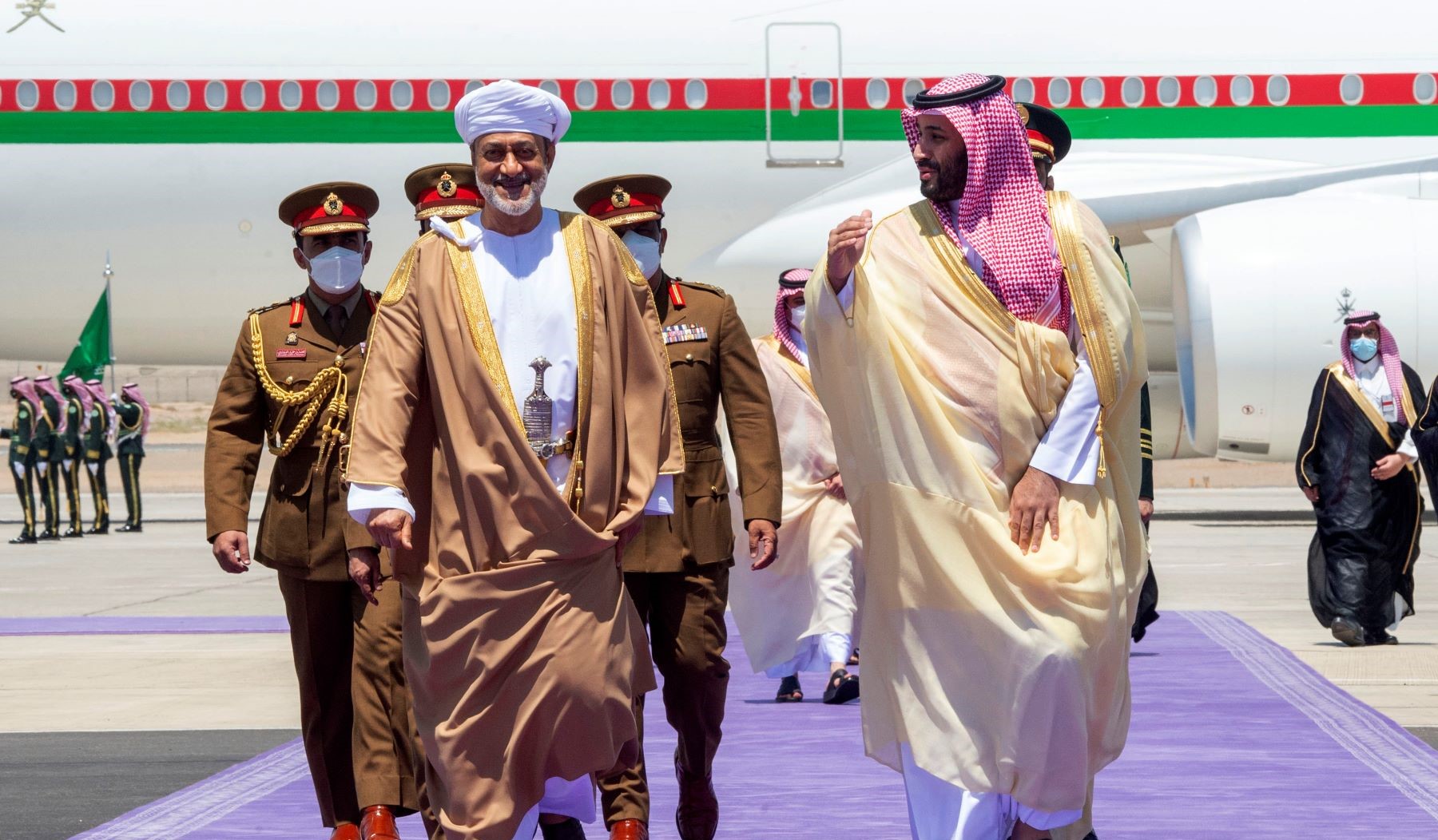 Member of the Presidential Pardon Committee, Tariq Al-Awadi, announced the release on Twitter, noting that the 45 detainees have been held in pretrial detention over cases dating back to 2020 and 2021. Al-Awadi went on to thank the Presidency, Prosecution and the Ministry of Interior.

According to Egyptian law, the Public Prosecutor has the authority to release detainees being held in pretrial detention, while the president of the country has the right to commute all or some of the sentences.

Mohamadin, a member of the Revolutionary Socialists Political Movement, was arrested pending investigations on charges of “joining a terrorist group” in May 2018.

Egypt faces severe criticism because of its human rights record. There are some 60,000 political prisoners in Egypt being held in dire conditions, including being denied adequate medical care and being held on remand for more than the two-year legal limit.

Among the most prominent of these prisoners is political activist Alaa Abdelfattah, who has been on hunger strike for more than five months, demanding his freedom.

Amnesty International has said that Alaa’s imprisonment has cast a shadow over the upcoming COP27 climate summit, which has been slammed by activists as an excuse to greenwash Egypt’s human rights violations.

GBAO Reportedly Preparing for a Presidential Visit – The Diplomat
Making Bitcoin energy efficient will take time, but it will be worth the wait