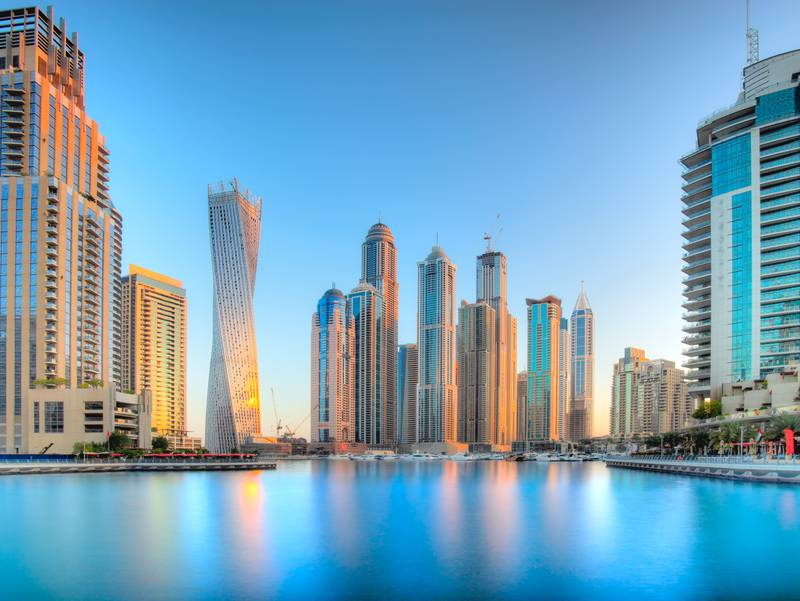 The UAE’s most populous city has long been one of superlatives, but even in Dubai a residential tower topped off with a crystal-like crown of diamond-shaped spires is likely to stand out as something special.

As has recently been announced, Burj Binghatti will have “more than 112 storeys” and is set to be the world’s tallest residential tower.

It will offer, its developers say, the chance for residents to “live amidst the clouds”.

Containing what the marketing material describes as “luxurious and high-end two and three-bedroom suites and penthouses”, Burj Binghatti Jacob & Co Residences, to use the full name, is squarely aimed at those with deep pockets, as prices start at a cool Dh8 million ($2.1 million).

The development of the Business Bay tower is happening thanks to Binghatti, a Dubai-based developer of residential property, and Jacob & Co, a New York-headquartered watch and jewellery company.

In promotional material for the project, the companies say that the design for the tower is the work of Jacob Arabo, the founder of Jacob & Co and a renowned diamond designer.

“This magnificent structure represents the aspirations of humans to reach for the stars,” the companies said.

“This Hyper Tower is the new word that has been coined for the planning of this colossal tower within a prime address in Dubai.”

To become the world’s highest residential tower, Burj Binghatti has to exceed the 472m height of the current record-holder, New York’s Central Park Tower, which has 98 above-ground storeys, along with three basement storeys. The Central Park Tower is currently the 15th-tallest building in the world.

In keeping with the ultra-luxurious lifestyle that Burj Binghatti’s developers are promoting, properties in the tower have names such as “Billionaire Penthouse”. Other apartment designs include the Fleur de Jardin Penthouse and the Astronomia Penthouse.

The developers have yet to announce when Burj Binghatti will be completed, but potential residents are expected to pay 60 per cent of the price of their property during construction, with the remaining 40 per cent required on handover.

Despite its impressive height, Burj Binghatti will be dwarfed by Burj Khalifa, the Dubai tower that remains the world’s tallest building. The tip of Burj Khalifa, which was completed in 2009 and opened in 2010, is 829.8m above ground.

Promotional images for Burj Binghatti show people relaxing at an “infinity swimming pool” — one that appears to stretch into the horizon — “overlooking the entirety of Dubai and its skylines”, with a grandstand view of Burj Khalifa.

Despite its height, Burj Khalifa is not regarded as being the world’s tallest residential tower because less than 85 per cent of it is taken up by residential properties. 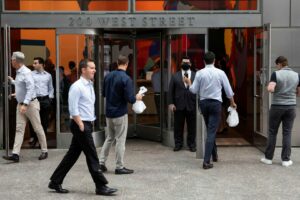 Turkiye’s exports to the Middle East and the Gulf grew by 17.8%