Home » Interview with Dr Sharofat Mamadambarova, President of the Ismaili Council for Tajikistan 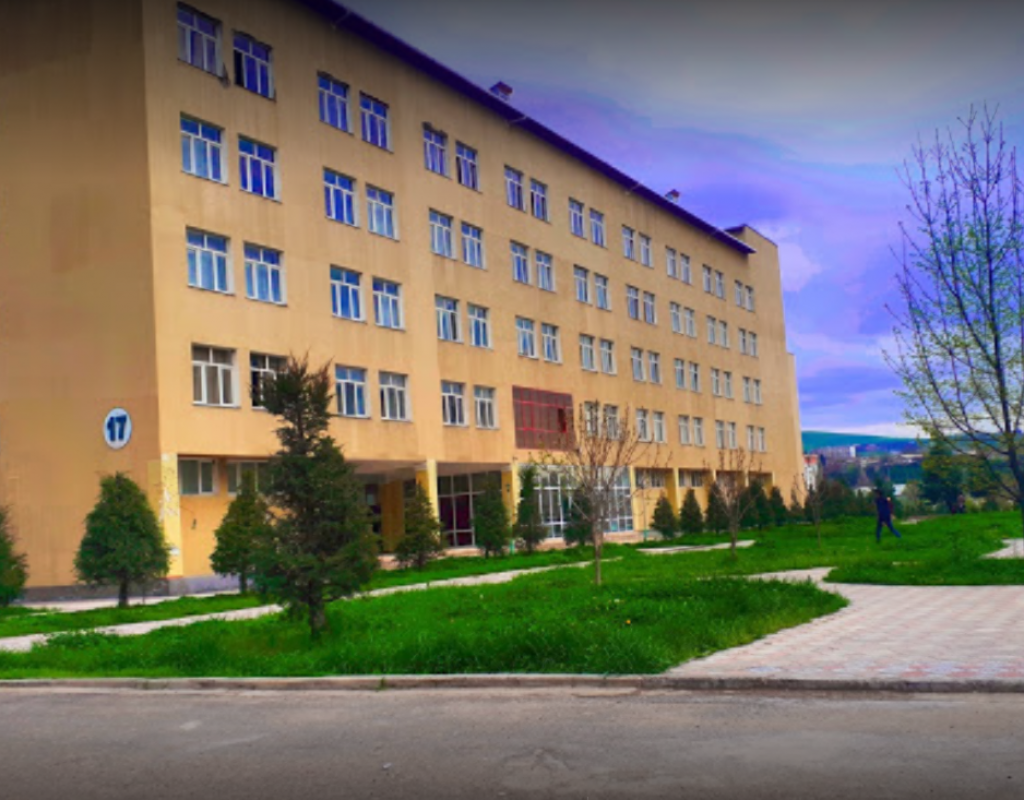 As part of a new interview series, Dr Sharofat Mamadambarova discusses the recent opening of the Ismaili Jamatkhana and Centre, Khorog; its construction, design, and the role it will fulfil for the Jamat in Tajikistan in the years ahead. The.Ismaili is pleased to publish this interview on the 3-month anniversary of the Jamatkhana’s opening.

TI: Ya Ali Madad President Saheba, and thank you for speaking with The.Ismaili today. We would like to wish you mubarak on the recent opening of the Ismaili Jamatkhana and Centre in Khorog.

President: Mubarak, or as we say in Shugni, muborak to the global Jamat. We hope our brothers and sisters around the world will share in our happiness.

TI: How does it feel to have this new purpose-built Ismaili Jamatkhana and Centre in Khorog?

President: The Jamat was indeed very happy and joyous to hear of the completion of the building project. Along with the Ismaili Centre in Dushanbe, which opened in 2009 — and has been serving as a cultural space for Ismailis and others in the country’s capital city — the Jamatkhana in Khorog is a new chapter in the history of Tajikistan.

During the foundation ceremony in 2008, Mawlana Hazar Imam said, “It is my hope that the town of Khorog will become the Jewel of the Pamir.” The addition of the University of Central Asia campus and other AKDN developments are significantly contributing to this vision. For example, a medical and diagnostic centre, and early childhood development centres, coupled with the Government’s massive investments in energy and utilities to expand the electricity network, and in transportation to connect the country, and now with the establishment of the Ismaili Jamatkhana and Centre, we are very happy that this transformation is becoming a reality.

TI: Can you share with us the thought process behind this building?

President: Mawlana Hazar Imam expressed that the Jamatkhana should aim to fulfil both a spiritual and intellectual role. Moreover, he wished for the space to preserve the traditions and rituals of the Shia Ismaili tariqah, and for the Centre to serve as a space for spiritual and secular cooperation in Islam.

In this building, Jamati members can find a place of peace, where the spirit of the community is united. The Jamatkhana and Centre has also been built with an eye on the years and decades ahead; in line with our emphasis on the importance of knowledge, it is a place for the moral and ethical education of future generations of the Jamat.

TI: At what stage of the planning of this project did you become involved?

President: I was fortunate to be able to participate in discussions around the planning, construction, and various other activities relating to the building project, similar to my involvement with the Ismaili Centre Dushanbe and University of Central Asia. I am really proud to serve during this exciting time in Tajikistan. In July 2015, during a meeting with Mawlana Hazar Imam, it was a privilege for my team and I to be assigned to oversee the project. I was asked to convey his message of blessings to the Jamat at the beginning of construction. Having attended the recent opening of the completed Jamatkhana, it is a source of gratitude and pride.

TI: Can you tell us about the architectural and artistic features that stand out to you?

President: The Ismaili Jamatkhana and Centre in Khorog is a symbol of the traditions, culture, and art of the people of Gorno-Badakhshan. Within Tajikistan historically, residents of mountainous areas have been characterised by modest means but strong beliefs. To preserve their faith over thousands of years, they leveraged various resources, including architecture. In particular, the traditional Pamiri house, with its five pillars, four layered ceilings, a basement, and a furnace, is where residential life and spirituality intermingle (The pillars represent the panjtan pak – the Prophet Muhammad and his family (peace be upon them); while the ceilings represent the natural elements of earth, water, air, and fire).

The residents of the house traditionally worship God, through performing prayers and reciting devotional literature. As such, the home is often considered a holy site. The Ismaili Jamatkhana and Centre reflects the unique design of the Pamiri house within the mountainous landscape. The Centre is therefore a great example of the art and culture of the Ismailis of Badakhshan.

In its design, we not only see the past and present; we also see the future. Similar to other buildings and infrastructure projects developed by the Ismaili Imamat, this building and its surrounding area reflects the importance of nature and the natural environment, which we all share, and must protect for the next generation.

TI: How will the new building and grounds benefit the Jamat here in Khorog?

President: The potential impact of the Centre on local residents, and the region of Badakhshan more broadly, is difficult to articulate in a few words. The new building will however provide a place for the Jamat and others to make a contribution to society, through collaboration and informed dialogue. The Centre will aim to bring together the people of Badakhshan to fulfil Mawlana Hazar Imam’s aspiration for us to live up to the expectations of the environment we live in.

In today’s fast-paced and rapidly changing world, the Ismaili Jamatkhana and Centre will offer a calm, peaceful, and contemplative space in which to reflect on the greatness of God, and the beauty of the world.