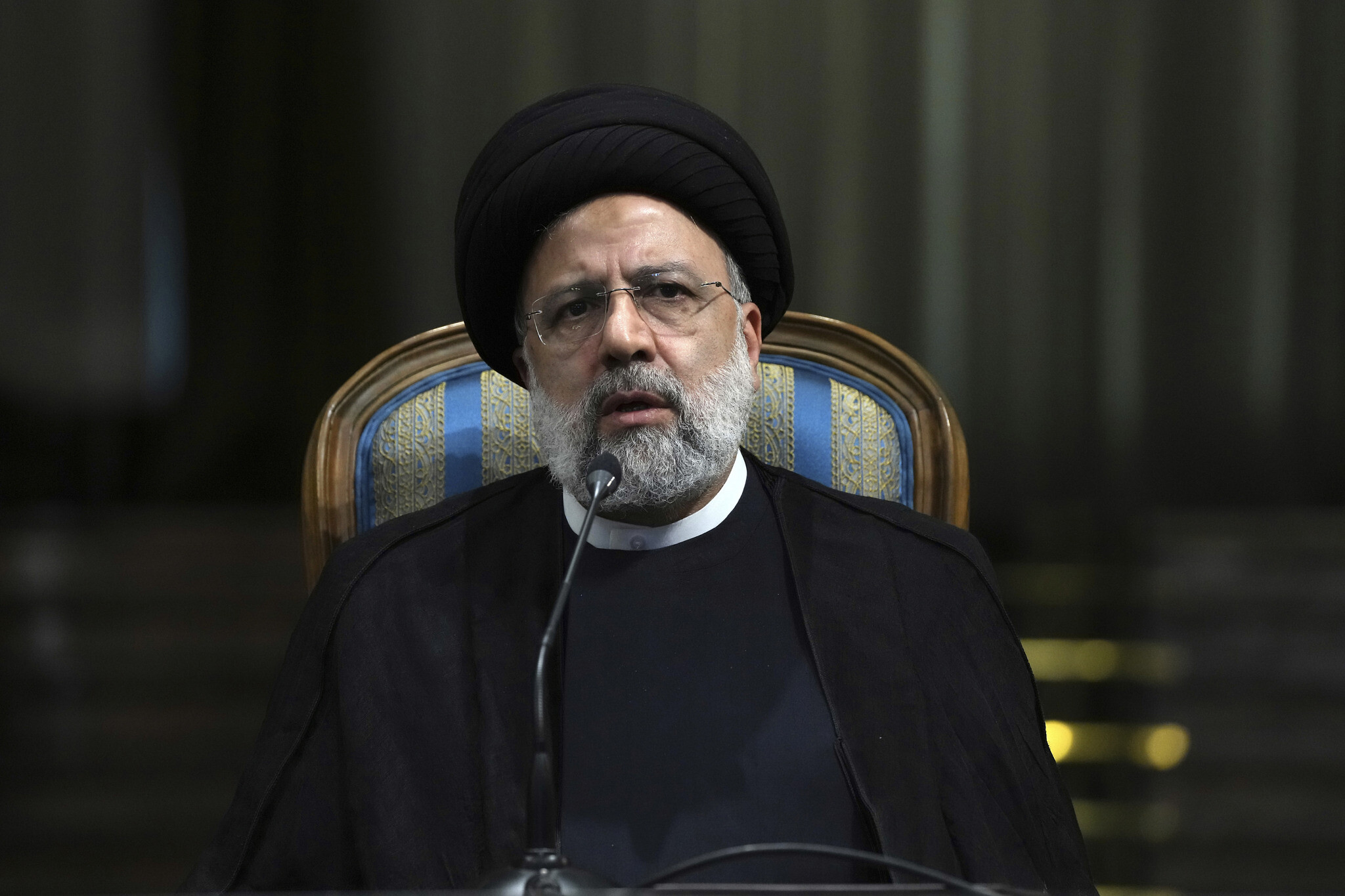 Iran said on Monday that talks with Saudi Arabia was a separate matter from talks to revive Tehran’s 2015 nuclear pact, adding that cooperation between Tehran and Riyadh could help restoration of calm and security in the Middle East.

Iran and Saudi Arabia, the leading Shi’ite and Sunni Muslim powers in the Middle East, severed ties in 2016, with both parties backing allies fighting proxy wars across the region, from Yemen to Syria and elsewhere.

Meanwhile, the United Arab Emirates said Sunday that its ambassador to Tehran would resume duties within days, six years after ties were downgraded in support of Saudi Arabia.

Ambassador Saif Mohammed al-Zaabi “will resume his duties at the UAE embassy in the Islamic republic of Iran in the coming days to contribute to further advancing bilateral relations”, the Emirati foreign ministry said in a statement, quoted by AFP.

The move seeks to “achieve the common interests of the two countries and the wider region”, it added.

The UAE scaled back its ties with the Islamic republic in 2016, in solidarity with Saudi Arabia, after Iranian protesters attacked the kingdom’s diplomatic missions in Iran following Riyadh’s execution of Shiite Muslim cleric Nimr al-Nimr.

Other Arab Gulf countries including Kuwait made similar moves.

Iran said earlier this month that Kuwait had sent its first ambassador to Tehran since 2016.

In July, the Emirati and Iranian foreign ministers held a telephone conversation and discussed boosting ties, UAE state media reported at the time.

The oil-rich UAE has previously said that Arab Gulf states should take part in “collective diplomacy” to reach an agreement with Iran, which has been in talks with Western powers on reviving a 2015 nuclear deal.

On Tuesday the European Union and United States said they were studying Iran’s response to a “final” draft of such an agreement. In 2020, the UAE established diplomatic relations with Israel, a move which Tehran condemned.

But Abu Dhabi has been pursuing a policy of rapprochement with former regional rivals including Qatar and Turkey as well as Iran, with which it had maintained strong economic ties despite the diplomatic downgrade.