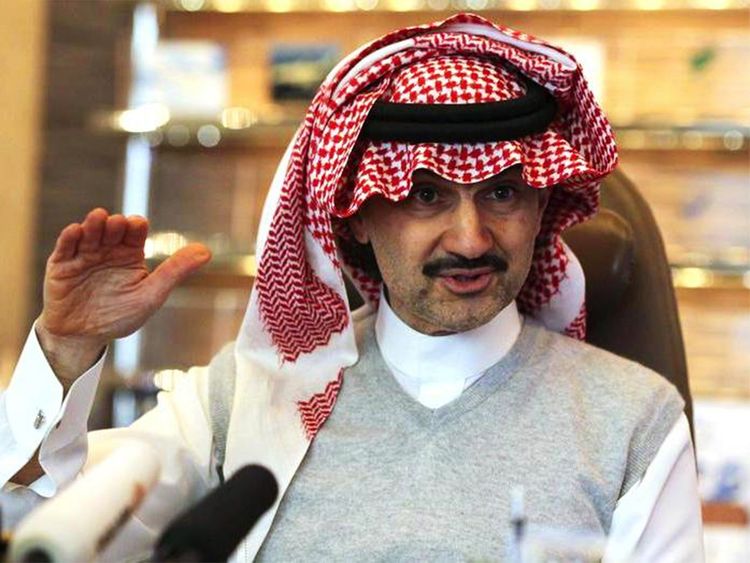 No specific dates for the investments were given, and the Saudi firm didn’t respond to questions about whether it still owned them. The value of all those depositary receipts dropped rapidly after the war began, when trading in Moscow was halted and western sanctions were imposed on Russia.

Alwaleed, whose grandfather was the founder of modern Saudi Arabia, is one of the country’s richest men and most high profile international investors. More recently he has been eclipsed by the kingdom’s sovereign wealth fund, chaired by his cousin, Crown Prince Mohammed bin Salman, which acquired a 16.9 per cent stake in Kingdom Holding Co. in May.