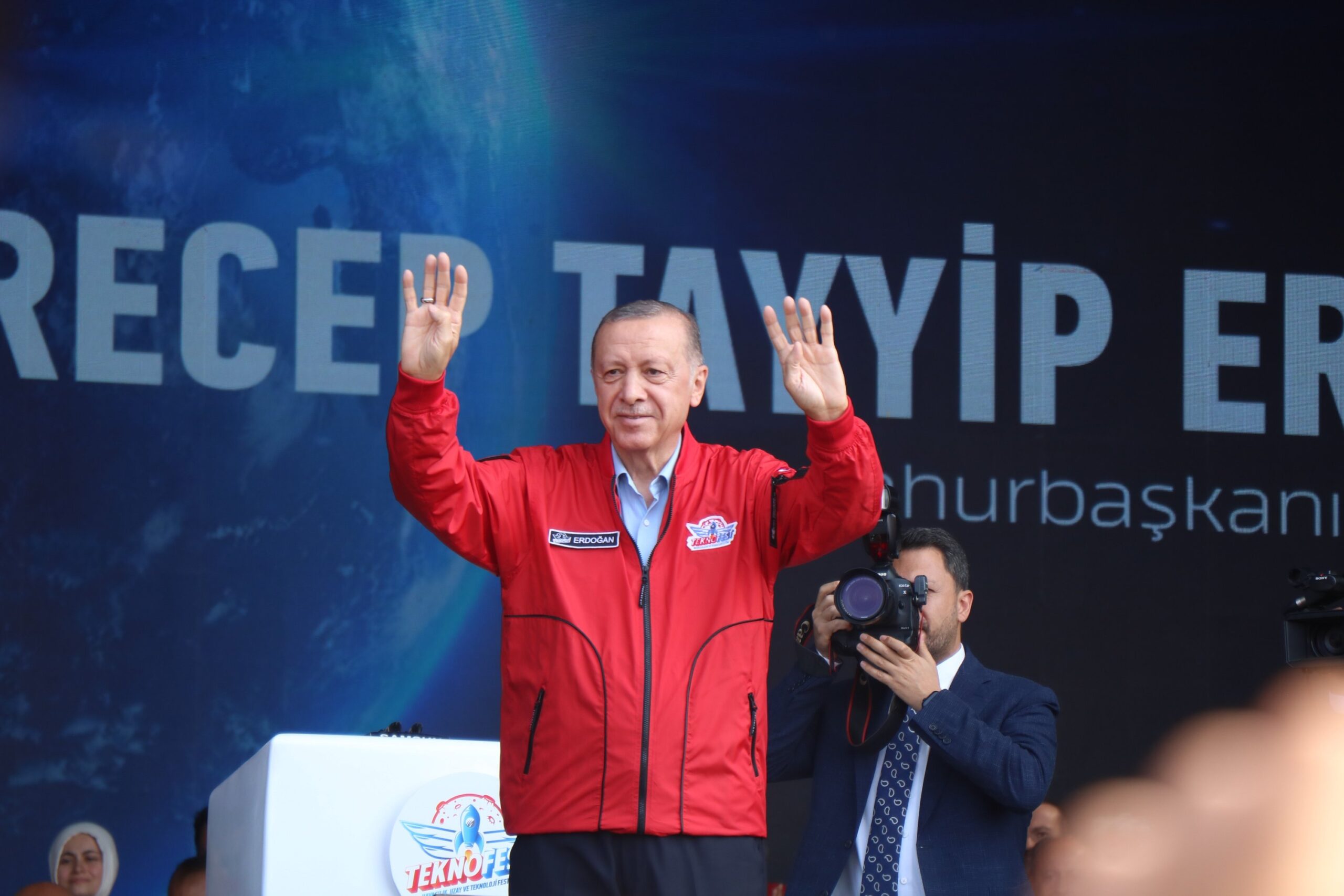 Turkey is trying to play both sides of the Ukraine conflict. In a recent phone call, Turkish President Recep Tayyip Erdogan spoke with Russian President Vladimir Putin about how it could mediate a standoff over the Zaporizhzhia nuclear power plant, which is at the center of UN and international concerns.

This isn’t the first way Turkey has tried to get involved in Ukraine; it has also played a role in brokering Ukrainian exports. Turkey was credited with winning “diplomatic goodwill” for the grain brokerage.

The recent news from Ankara’s pro-government state TRT media is that “Erdogan has told his Russian counterpart Vladimir Putin that, as in the Istanbul grain agreement, Turkey could play a facilitating role on the Zaporizhzhia nuclear power plant in southern Ukraine as well,” Turkey’s Communications Directorate said in a statement, adding that “Erdogan and Putin discussed the latest developments and bilateral relations.”

Meanwhile, Moscow state media highlighted Turkey’s talks with Putin as part of Russia patting itself on the back for letting the UN inspect the nuclear plant. “Erdogan, in a telephone conversation with… Putin on Saturday highlighted Russia’s role in arranging a visit by inspectors from the International Atomic Energy Agency (IAEA) to the Zaporozhye nuclear power plant,” the Kremlin press service said.

“The two leaders also discussed the implementation of the grain deal agreed in Istanbul on July 22, the Kremlin added,” according to the report at TASS news.

“On Thursday, the IAEA fact-finding mission team led by Director General Rafael Grossi visited the Zaporozhye plant,” it said. “According to Grossi, the international team obtained key data on the situation at the power plant and they will continue their mission, since a lot of issues require more detailed consideration.”

The reports from the two state media outlets show how Turkey and Russia are working closely together. At the same time, though, Ankara claims to have backed Ukraine. Turkey says that Crimea, which Russia annexed, is part of Ukraine – and has supplied it with armed drones.

CAN A country really be on both sides? When it comes to Ukraine, it appears that Turkey and Russia share the same relations as they do in Syria, Libya and other places: They work together and also apart. Their primary goal in each place is to supplant the West and form an alliance of totalitarians in which each benefits.

This is done openly, often with state media cheering on the discussion. There are no real secrets here because both countries are forthcoming in what they are doing.

What they are less forthcoming about is the degree to which the “brokerage” that Turkey appears to have regarding Ukraine will benefit Ankara and Moscow in the long-run.

As Ukraine’s grain is now exported with Turkey looking on, it’s plausible that Ankara and Moscow can now sit astride this trade. They like to use energy, trade and even refugees as part of their conflicts with the West. For instance, Turkey has used migrants and refugees against Greece. Russia has used Belarus to push refugees into Europe.

Both Turkey and Russia have also learned from each other about how to browbeat the US in regards to threatening and then launching military operations.

For instance, Turkey invaded Afrin in Syria in 2018 and Russia invaded Ukraine this year, after having already invaded it in 2014. Turkey’s invasions of Syria and Iraq under the guise of “fighting terrorism” were both predicated on overcoming a US-led world order.

Why does it matter that Ukraine is playing both sides?

WHY THIS matter is because both countries play a major role in the Middle East, particularly in places like Syria. This influences the policies of countries such as Iran.

Tehran is increasingly an ally of Moscow, reportedly even sending drones to aid Russia’s war effort. Iran and Turkey also work closely together on some issues. Recent reports indicate that the Islamic Republic may seek to play a greater role in northwestern Syria as Russia shifts some air defense and focus to Ukraine.

But other reports say that Iran is also concerned about being exposed to airstrikes in Syria. Russia and Turkey both seek to broker some deals regarding what may happen in Syria in the next year, with Turkey wanting to launch a new offensive in northern Syria.

Turkey and Russia, as well as Iran, all want the US to leave Syria. This has serious security ramifications for Israel.

What does this mean for Israel?

As with Ukraine, Turkey attempts to play both sides with Israel. Ankara has upgraded diplomatic relations with Jerusalem. It wants to broker trade and energy deals with the Jewish state. Russia also plays a key role in Syria that impacts Israel.

It is thus worth considering how Ankara has inserted itself into the Ukraine conflict to see how it may also work with Russia in Syria and seek to re-insert itself into the Palestinian issue.

If Ankara thinks it got diplomatic capital from “helping” Ukraine, then it may try to use this influence over the UN and EU – and even in talks with Washington – to play a greater role in Gaza and the West Bank.

Every move Ankara makes with Moscow potentially impacts Israel in this regard. Turkey’s close ties to Azerbaijan and Iran’s own goals in the Caucasus also play into this large dance between Moscow, Tehran, Jerusalem and Kyiv.

China’s foreign military bases, know where the Chinese army is stationed in the world, one very close to Kashmir
Billionaire Dubai is back with a bang…