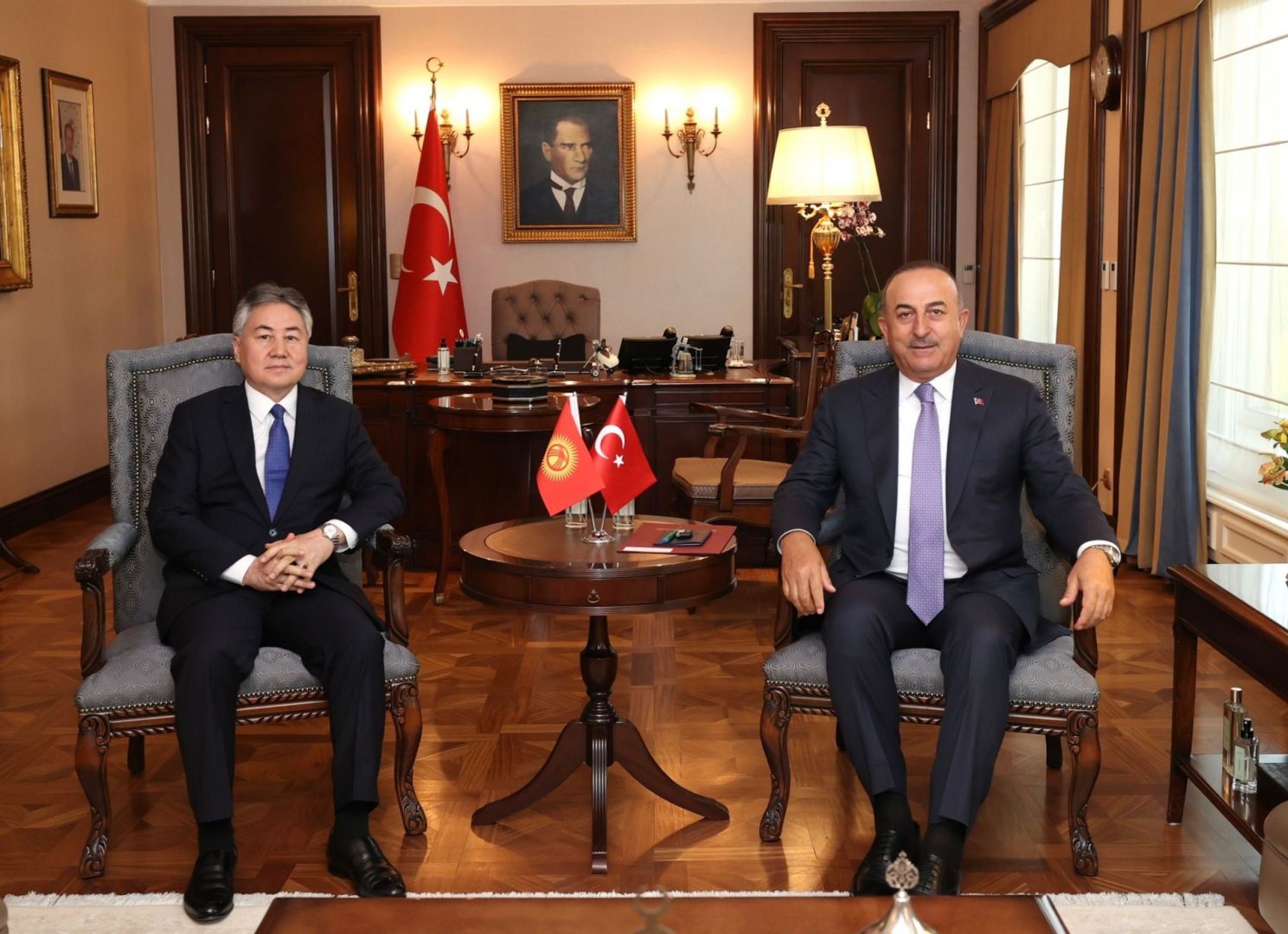 The Kazakh authorities have canceled the study of three languages ​​at once for first graders starting from the new academic year.

So far, first-graders in Kazakh schools simultaneously study three languages ​​- Kazakh, Russian and English. Learning English from the first grade was introduced in 2012.

According to the country’s education minister, from now on students will only Kazakh language from the first grade, as they first need to learn to read and write in their native language first.

He noted that it is difficult for first-graders to learn three languages ​​at once.

The Kazakh Orient Trade Investment Company will begin construction of the Kazarman cascade of hydropower stations on the Naryn river.

According to the information, the department signed a Memorandum of Understanding with investors on the implementation of the project.

The parties agreed that the Kazakh company will complete the project of the Kazarman HPS cascade within 5-6 years, which consists of four facilities: Alabuga, Karabulun-1, Karabulun-2, and Toguztoro stations.

The total capacity of the cascade will be 1,160 megawatts. The construction will require more than $1 billion.

The President addressed Kyrgyzstanis has declared August 23 a Day of Mourning on the territory of Kyrgyzstan in connection with the death of compatriots as a result of a traffic accident in Ulyanovsk region of Russia.

In the statement, Japarov noted that the accident shocked each of the Kyrgyz people and promised that assistance would be provided to the families and friends of those killed and injured in the road accident.

At least 16 people were killed in a traffic accident in Ulyanovsk region of Russia, 14 of them are citizens of Kyrgyzstan. Three Kyrgyzstanis survived. Their condition is assessed as serious.

Foreign Ministers of Turkiye and Kyrgyzstan, Mevlut Cavusoglu and Jeenbek Kulubaev respectfully, noted the intention to cooperate closely in the development of the potential of international land, air, and rail transportation, the press service of the Kyrgyz Foreign Ministry reported.

During the talks, the parties supported deepening cooperation in the economy and trade, security and defense, education and healthcare, transport and energy, culture, tourism and sports.

The Foreign Ministers of Kyrgyzstan and Turkey confirmed their readiness to make joint efforts to bring the trade turnover up to $1 billion as soon as possible. For these purposes, it is planned to establish the Kyrgyz-Turkish Development Fund.

Turkmen Foreign Minister Rashid Meredov stated that Turkmenistan sees great potential in cooperation with Russia along the North-South corridor and intends to join it.

Meredov noted that Turkmenistan will continue its partnership with Russian counterparts in the field of rail, road, air, sea, and other modes of transport.

“We have great potential, in particular, within the framework of the North-South corridor,” the official noted.

Further, he noted that Turkmenistan has started the procedures for joining this agreement.

The media forum “International initiatives of Turkmenistan: new horizons of cooperation” was held on August 22 at the conference hall of the State Committee for Television, Radio Broadcasting and Cinematography.

The main goal of the forum, held in Turkmen, Russian and English, was the role of the media in further strengthening international cooperation.

The event was attended by heads and representatives of relevant structures, television and radio channels, the State News Agency, editors of newspapers and magazines, foreign media accredited in Turkmenistan, as well as videoconferencing – journalists of many foreign media. Among them are representatives of TASS, TRT, Anadolu Anajansi, CGTN-Russian, Russia-24, Asia-Pacific Broadcasting Union (ABU), AzTV, Mir Interstate TV and Radio Company, and the Korean Broadcasting System.

Tajikistan and Israel discussed the current state and prospects for the development of bilateral relations in the political, economic, scientific, cultural, energy, agricultural, and tourism fields on August 18 in Dushanbe.

The delegations of the parties were headed by Deputy Foreign Minister of Tajikistan Muzaffar Husseinzoda and Deputy Director General of the Foreign Ministry of Israel Simona Halperin.

During the consultations, the cooperation between the two countries within the framework of international organizations was also discussed.

Tajikistan among top countries in terms of applicants to Russian universities

Most of the foreign applicants enrolled in Russian universities are representatives of Asian countries: China, Vietnam, and India. The top countries for applicants also included Belarus, Tajikistan, and Iran.

In particular, the number of applicants to the Moscow campus of the Financial University amounted to 604 people. Applicants for the most part came from neighboring countries – Tajikistan, Belarus, Moldova, and citizens of Vietnam, Mongolia, Haiti, and China also submitted documents.

The documents were signed during the Uzbek president’s state visit to Saudi Arabia, from which he has returned with $14 billion in promised investments, according to local media.

The agreements include a pledge for Saudi firm ACWA Power to build a 1.5 GW wind farm in Karakalpakstan. Uzbekistan’s Energy Ministry says it will be the world’s largest wind farm and will power 1.65 million homes. ACWA Power has already begun building two smaller wind farms in the Bukhara region.

The International Peace Pipe Festival kicked off in Tashkent for the first time with the participation of military bands of the Shanghai Cooperation Organization (SCO) countries on August 22.

Music glorifying patriotism, bravery, and courage, musical works of world classics, pop, and jazz music were performed at the festival. Some drill performances were also demonstrated during the festival.

The final gala concert of the festival with the participation of all military bands will take place on August 24 at the ice palace “Humo Arena”.

Making Bitcoin energy efficient will take time, but it will be worth the wait
Moscow Court Confiscates Properties Of Late Uzbek President’s Eldest Daughter