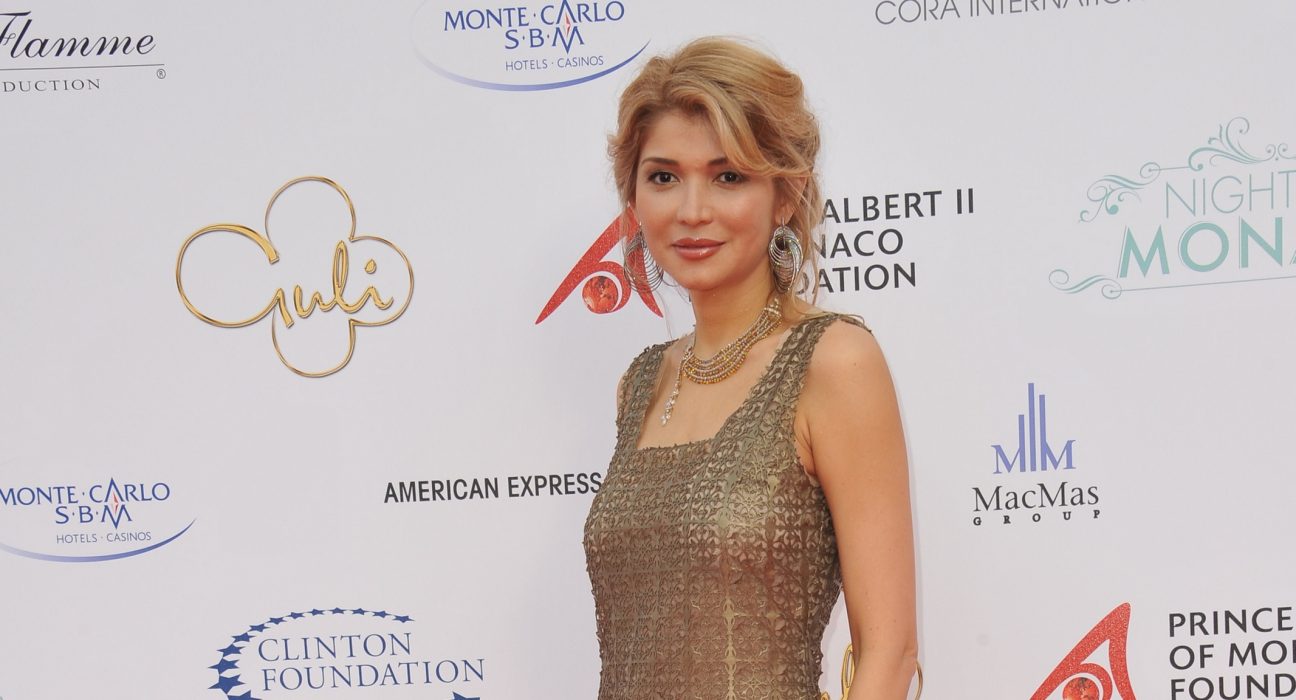 A court in Moscow has confiscated six apartments in the Russian capital belonging to Gulnara Karimova, the imprisoned eldest daughter of the late Uzbek President Islam Karimov.

Uzbek Deputy Justice Minister Muzraf Ikramov said on September 13 that the proceeds from the sale of the properties will be split evenly between the Russia and Uzbekistan.

Earlier in February, the Uzbek Justice Ministry said it was working with authorities in Russia, Switzerland, the United States, France, and several other nations on the return of Karimova’s assets that it said were “earned through criminal activities.”

The ministry said at the time that Karimova had $6 million in her accounts in Russian banks and owned a penthouse, a mansion, and eight apartments in Moscow. In addition, the ministry said Karimova owned a hotel, a house, and a parcel of land in Ukraine’s Russia-annexed Crimea.

Last month, Uzbekistan and Switzerland agreed on the return by Swiss authorities of $131 million in assets seized during criminal proceedings against Karimova.

Switzerland froze around 800 million Swiss francs ($842 million) in 2012 in connection with the probe against the onetime pop diva and businesswoman who had a public falling out with her late father and is currently in an Uzbek prison on embezzlement and criminal conspiracy charges.

Tashkent has sought over $1 billion from foreign jurisdictions since announcing Karimova’s imprisonment in 2017.

Ikramov said on September 13 that Karimova’s assets in Switzerland, which Uzbekistan wants to get back, are estimated to be worth a total of $686 million.

Once seen as a possible successor to her father, Karimova was placed under house arrest in Tashkent in 2014 while he was still alive and running the country. Karimov died in 2016 and Shavkat Mirziyoev succeeded him soon afterward.

Criminal investigators in Switzerland, the United States, Sweden, and the Netherlands have linked Karimova to a massive, yearslong bribery scheme that revolved mainly around foreign telecommunications companies gaining access to the Uzbek market.

In December 2017, Karimova was sentenced to a 10-year prison term, but the sentence was later commuted to house arrest for five years. She was detained in March 2019 for allegedly violating the terms of her house arrest.

In February 2020, Karimova sent a letter to Mirziyoev offering to return $686 million to the country’s treasury in exchange for the dismissal of the court case against her at home.

But a month later, she received an additional 13-year sentence after being found guilty of extortion, money laundering, and other crimes.