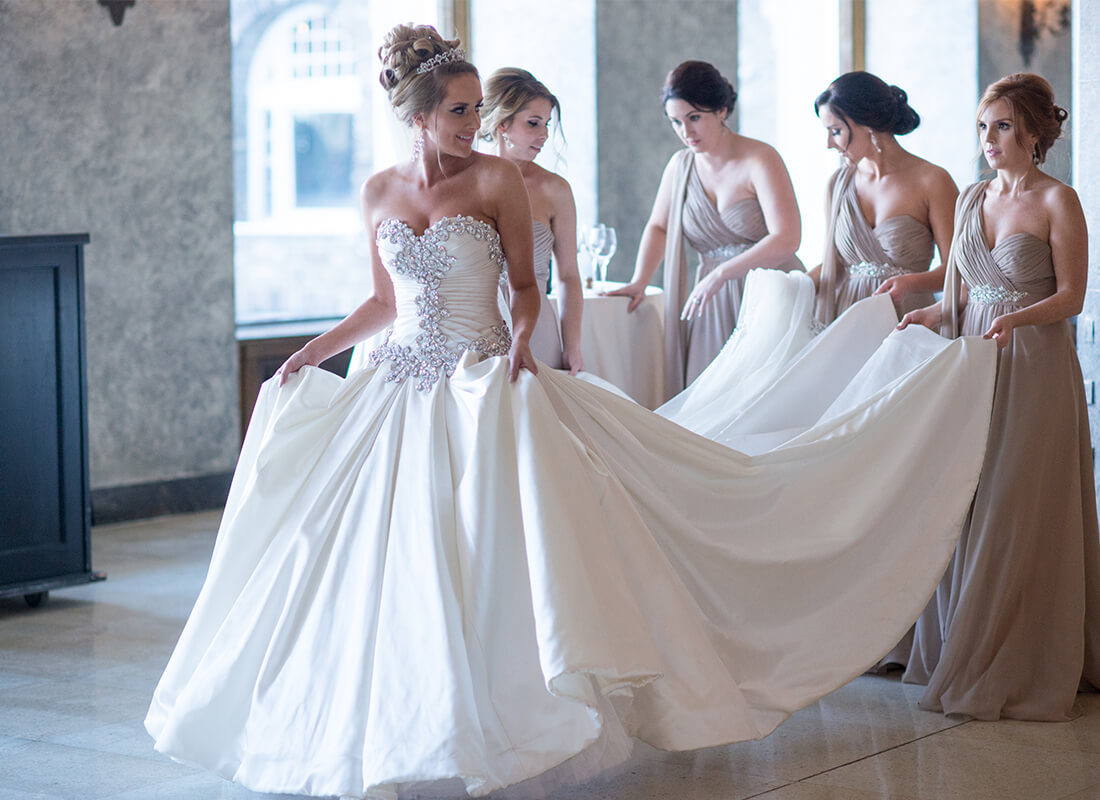 The show is going to drop on Netflix on October 27…

There are plenty of reality shows out there to pass your time. But it hits on a whole new level when it is based on people in your home town. Well, get ready to add one to your ‘My List’ as a new reality show titled Dubai Bling is coming to Netflix.

Dubai Bling is based on the lives of 10 millionaires in Dubai, and, as the trailer states, they are all ‘living their wildest dreams’.

The show is in Arabic, but we are sure it will be accompanied by English subtitles.

You can check out the trailer below.

The reality series will offer us a peek into the 10 millionaire’s glamorous lives which are packed with luxury, fashion and drama. In the trailer, we see clips of fancy cars, luxury yachts, personal helicopters, expensive jewellery, and mansions interlaced with iconic Dubai skyline clips, landmarks and party scenes.

But of course, this comes with big rich personalities, which can only mean one thing: a whole serving of drama.

The trailer ends with a man saying, ‘Habibi, welcome to Dubai’.

What else do we know?

According to an article by The National, Season 1 will have 10 episodes and will feature personalities from the UAE, Saudi Arabia, Lebanon, Kuwait, Iraq, India and Australia. However, they all have one thing in common: ambition.

At the moment, we don’t know the names of any of the millionaires involved in this reality tv series, but as soon as we know, we will drop the news.

In more Dubai-reality TV news, earlier this year in May, the much-discussed TV series The Real Housewives of Dubai premiered. It was the 11th series of Bravo’s popular franchise. Each Real Housewives series is set in a different city with a different cast, but all centre around a group of ladies that are part of the same elite social circle.