Home » Dubai: November ‘one of the strongest’ months for new jobs since early 2020 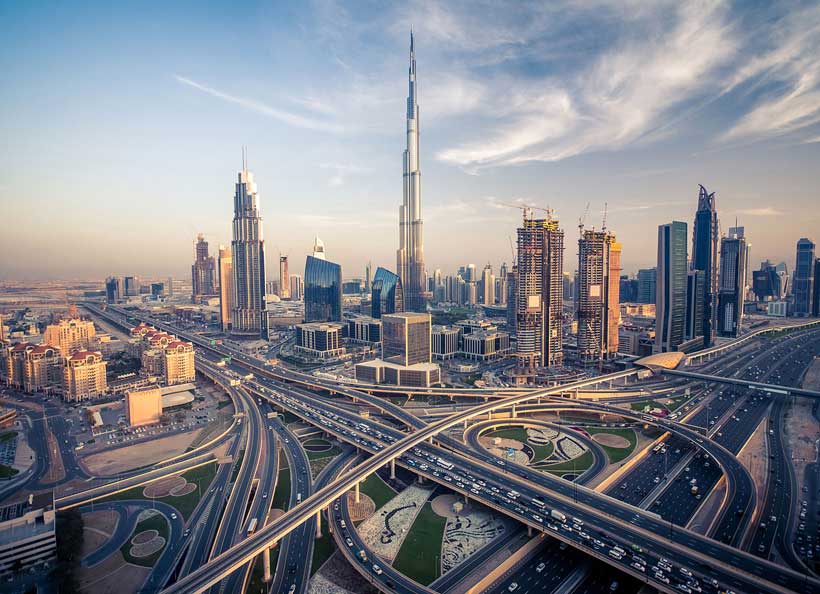 Dubai: Businesses in Dubai recorded further gains in November, helped by the bounce provided by the start of the FIFA World Cup – but the pace of growth softened to a nine-month low, according to the latest PMI reading from S&P Global.

The slip in growth rate had to do with reduced new orders and a slower rise in output, with both showing the ‘weakest performance since February’. On the plus side, there were increases in staffing levels.

When it came to new orders, Dubai businesses found their clients were taking on a more cautious approach, given enduring concerns over what might be in store for the global economy in 2023.

“The Dubai non-oil economy enjoyed another robust expansion in November – but there are increasing signs that the latest phase of growth in the emirate has now peaked,” said David Owen, Economist at S&P Global Market Intelligence.

“The PMI (Purchasing Managers Index) dropped to the lowest since April, as output and new orders both rose at the slowest rates for nine months. While firms continued to enjoy increased demand, the global economic slowdown has begun to limit spending among clients, while some companies found that tight competition continued to make sales growth challenging.

“On the plus side, inflationary pressures have clearly softened from earlier in the year, with firms commenting that higher fuel prices were largely offset by falling supplier charges for raw materials.”

The November PMI reading – which measures business activity based on orders placed, hiring, etc. – was at 54.9 and down from the 56 in October. The November score is the lowest since April.

”Business activity mainly rose due to a further increase in new work,” S&P Global notes, with business feedback suggesting that this came from ‘progress on current contracts and the positive impact of sports events such as the FIFA World Cup’.

Businesses in Dubai were adding to their staff levels in November. But after hitting a 3-year high during October, November’s job creation shows a slight moderation.

Even then, it was still ‘one of the strongest’ months for hiring since early 2020.

On their input prices, Dubai businesses continue to see price pressures still down from their summer highs. “After signalling a broad stabilisation of prices in the month before, input costs rose marginally, driven by an uptick in fuel prices,” the report adds. “Panellists noted that this was largely offset by a reduction in supplier charges for raw materials.”

Among business owners, confidence on future output was positive in November and ‘crept higher due to stronger expectations in the wholesale and retail category’.

They expect strengthening market conditions to boost activity in the months ahead, though ‘overall sentiment remained much weaker than the long-run trend’.

This is where the December PMI data will be of such importance. Because it would also reflect the full measure of the lift the Dubai economy and key sectors received from the Doha World Cup and the end-of-year festivities.

Source :
Dubai: November ‘one of the strongest’ months for new jobs since early 2020
TagsBusiness Dubai Economy