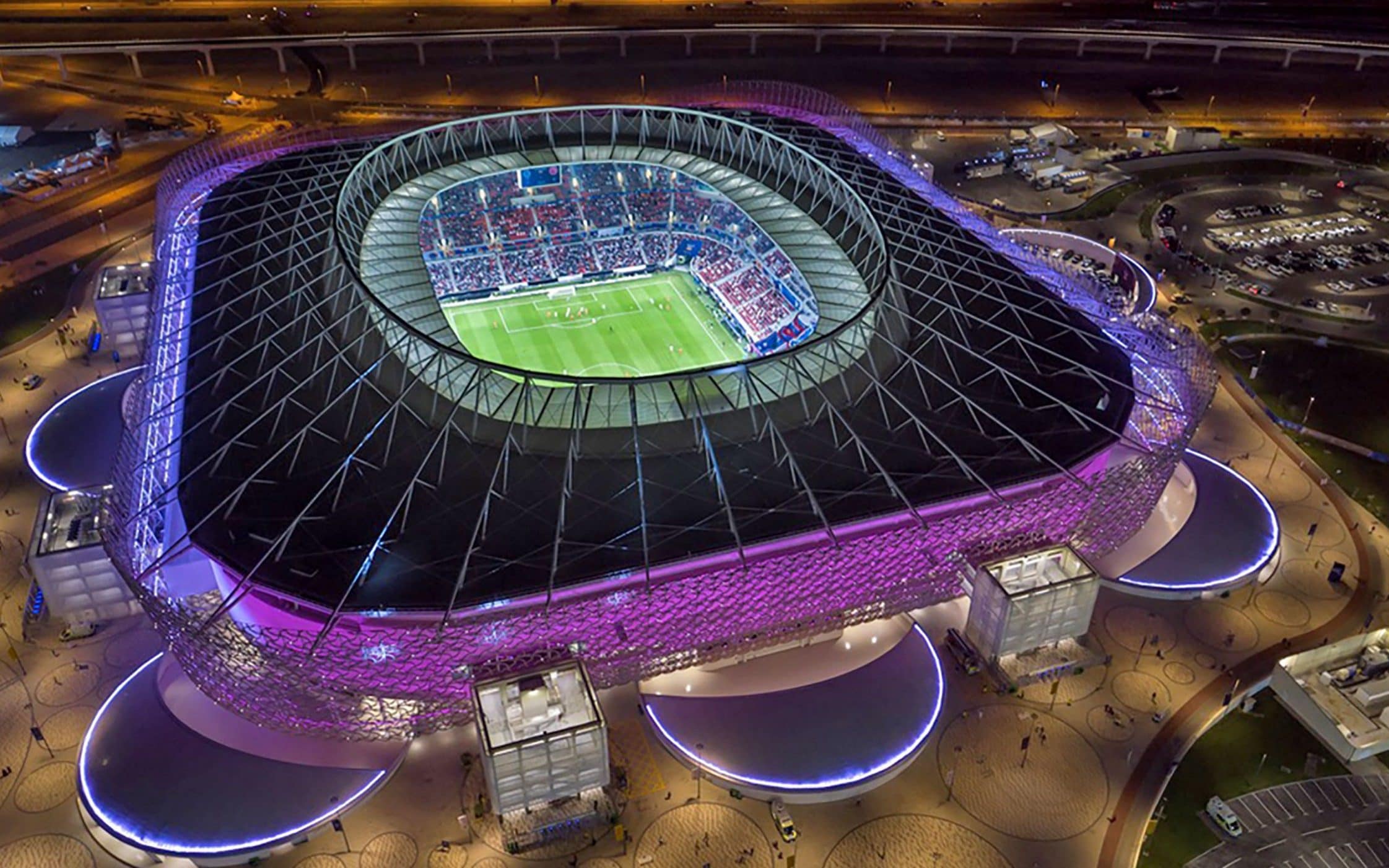 The World Cup, a universally beloved global event where fans from around the world cheer on their national teams, all the while anchoring in these teams’ triumphs a measure of their national self, is now and for the first time in its quadrennial 92-year history being held in the Arab world.

But this World Cup has generated more than the well-deserved pride Arabs have felt in the performance of their own teams on the playing fields. It has, as if almost mystically, awakened something long dormant in the collective national consciousness of the Arab peoples — a kinship of vision about their sense of shared peoplehood, one that throughout the first and well into the second half of the 20th century had had a mastering grip on their national sensibility and self-definitions.

And that vision propelled what we went on to call pan-Arabism, a movement that saw the Arab peoples, who inhabited countries in the Middle East and North Africa stretching from the Euphrates to the Nile and from the Atlantic to the Gulf, as one nation. Then we called it the “Arab nation”. Today we might call it the “Arab Union”.

For the peoples of the Arab world at the time it was as compelling a mythology of hope as Marxism had been to the peoples of the European world, but while Marxism began to lose its appeal to Europeans long before the collapse of the Soviet Union — the standard bearer and self-styled custodian of the ideology — pan-Arabism remained alive as a defining ethos of the Arab street, even at those junctures in modern Arab history when its realisation appeared mockingly remote.

Arabs may not have gone on to live in one Arab nation, but they continued to share unshakeable affinities derived from their historical archetype, affinities that transcended the borders imposed on them by a trick of fate or by the trick of a former colonial overlord.

Here, look, there’s an Arab from Agadir, on the shore of the Atlantic Ocean, who shares the same language, the same faith, the same history, the same literature, the same culture, not to mention the same conjectures on national meaning, with an Arab living in Gaza, on the eastern edge of the Mediterranean, with another Arab living on the left bank of the Euphrates River and with yet another Arab living along the Gulf of the Arabian Peninsula — among other people in other places where Arabs live in their world.

Dubai: November ‘one of the strongest’ months for new jobs since early 2020
Emiratis to be employed in skilled jobs to achieve Emiratisation targets