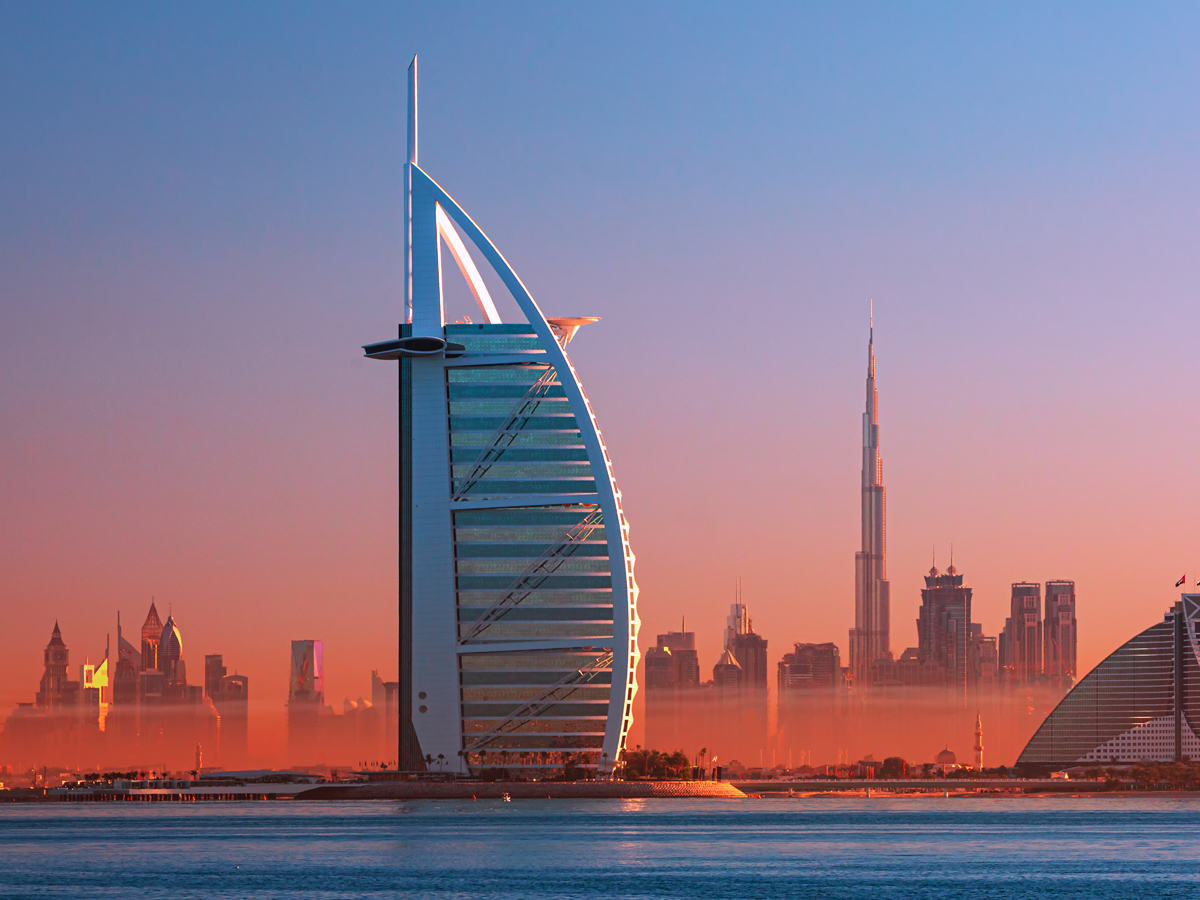 The emirate has 2,790 Google searches, while Abu Dhabi, ranked fourth most popular, has 130 searches for things to do during the season

Dubai has been ranked the best winter destination in the world with the most Google searches for a city and for the most number of things to do in a city during the cooler climes.

“Dubai ranks as the best destination in the world for a winter sun vacation. Visitors to Dubai can expect to bask in 8.82 hours of sunlight each day during the winter months, with average temperatures reaching a comfortable 68.84°F (around 20.5°C),” according to data released by travel package provider ParkSleepFly.

“Dubai is by far the most popular winter sun destination of those studied, seeing over 111 million Instagram hashtags and the most winter-related Google searches for things to do, reaching over 55,000,” it said.

The UAE receives millions of tourists during the winter from Europe, the US, Russia and Asian countries as to the best good weather in the country. In addition, tourists flock to Dubai to celebrate Christmas and New Year as the emirate has become a population destination for the two occasions for foreign visitors.

The UAE’s tourism revenues surpassed Dh19 billion while the total number of guests crossed 12 million in the first half of this year.

In July, Dubai was rated the most popular travel destination in the world in TikTok Travel Index 2022 released by Bounce, as the emirate emerged as the most-viewed destination on the popular social media platform by far with views for videos featuring the hashtag ‘Dubai’ totalling over 81.8 billion.

According to ParkSleepFly, Dubai and Abu Dhabi are the only two cities from the Arab Gulf region to be among the top 20 best winter cities. 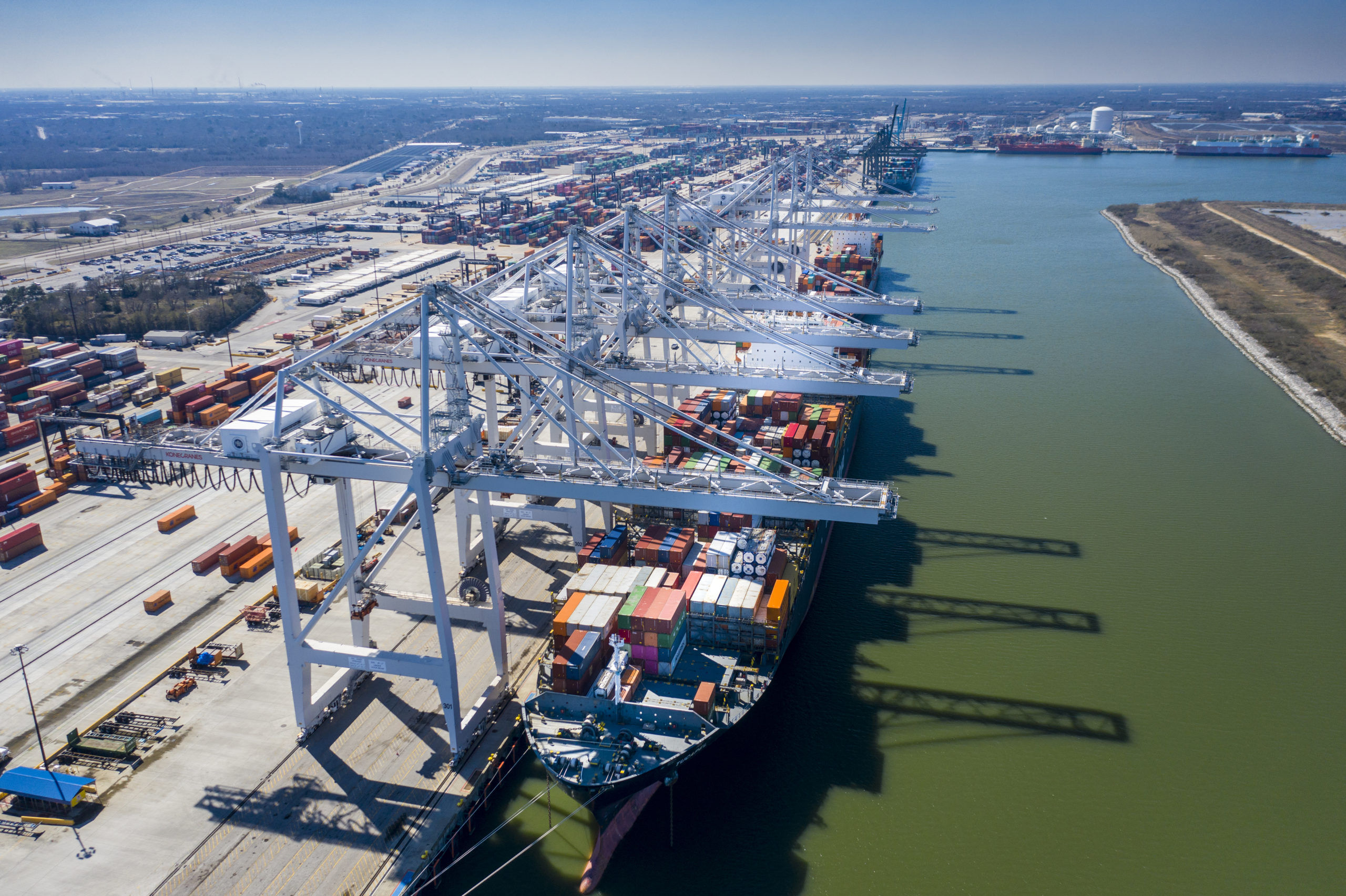 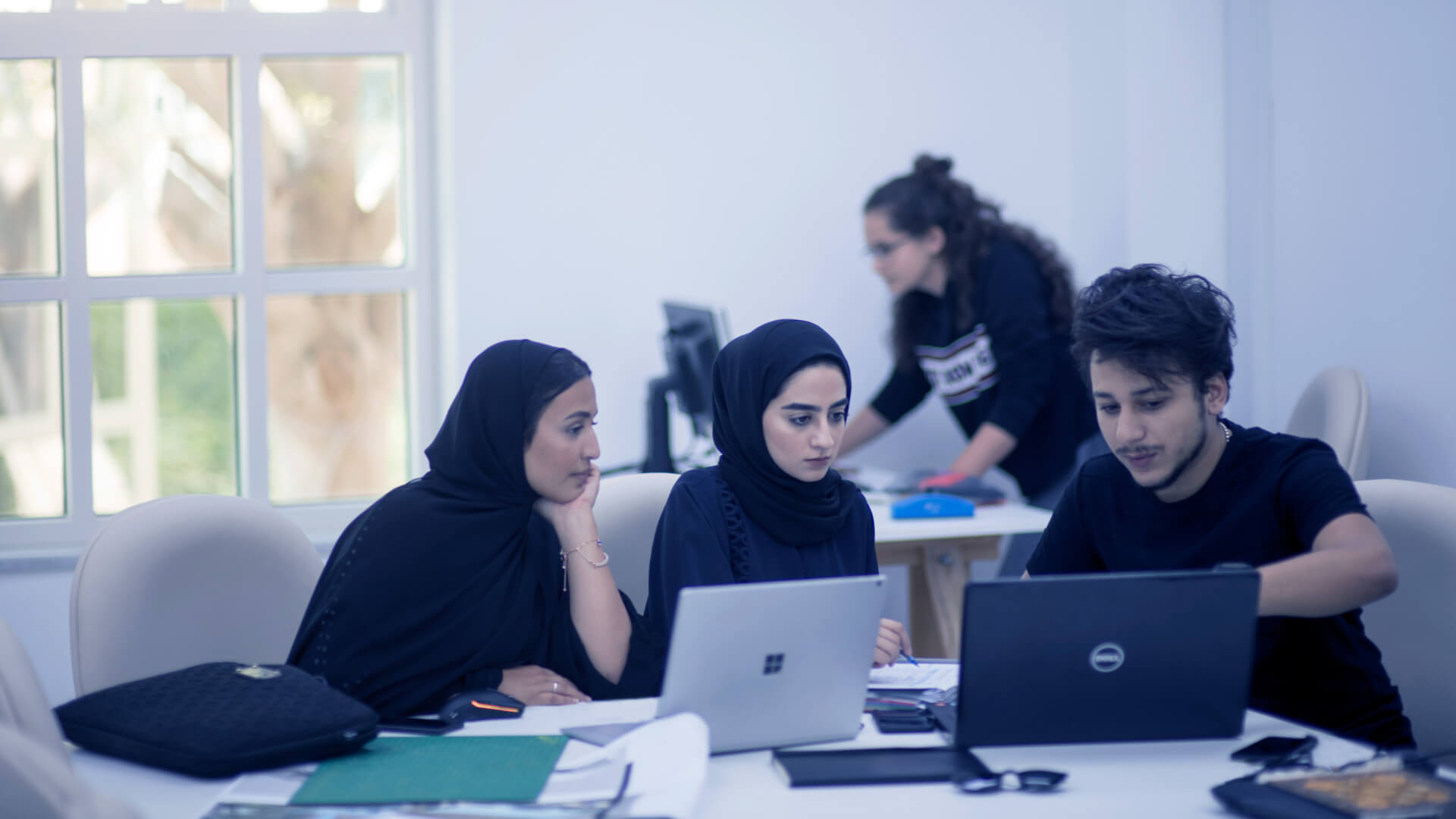 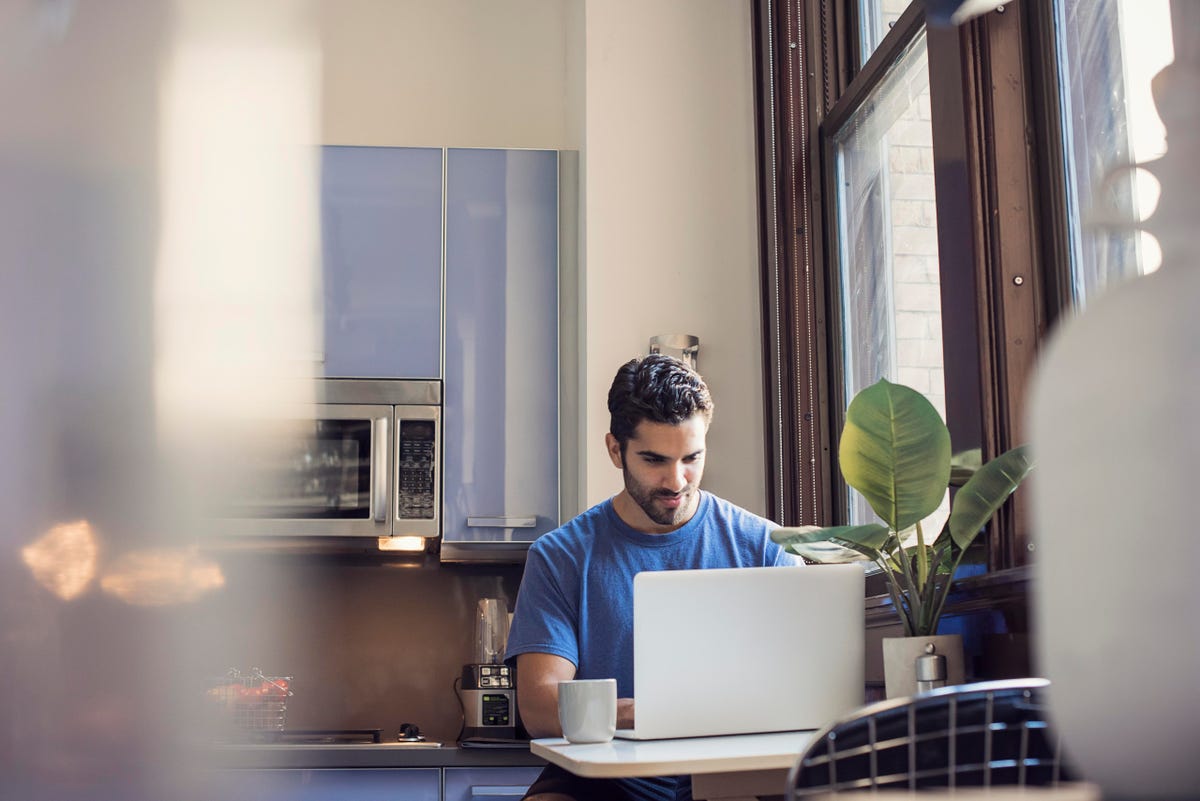