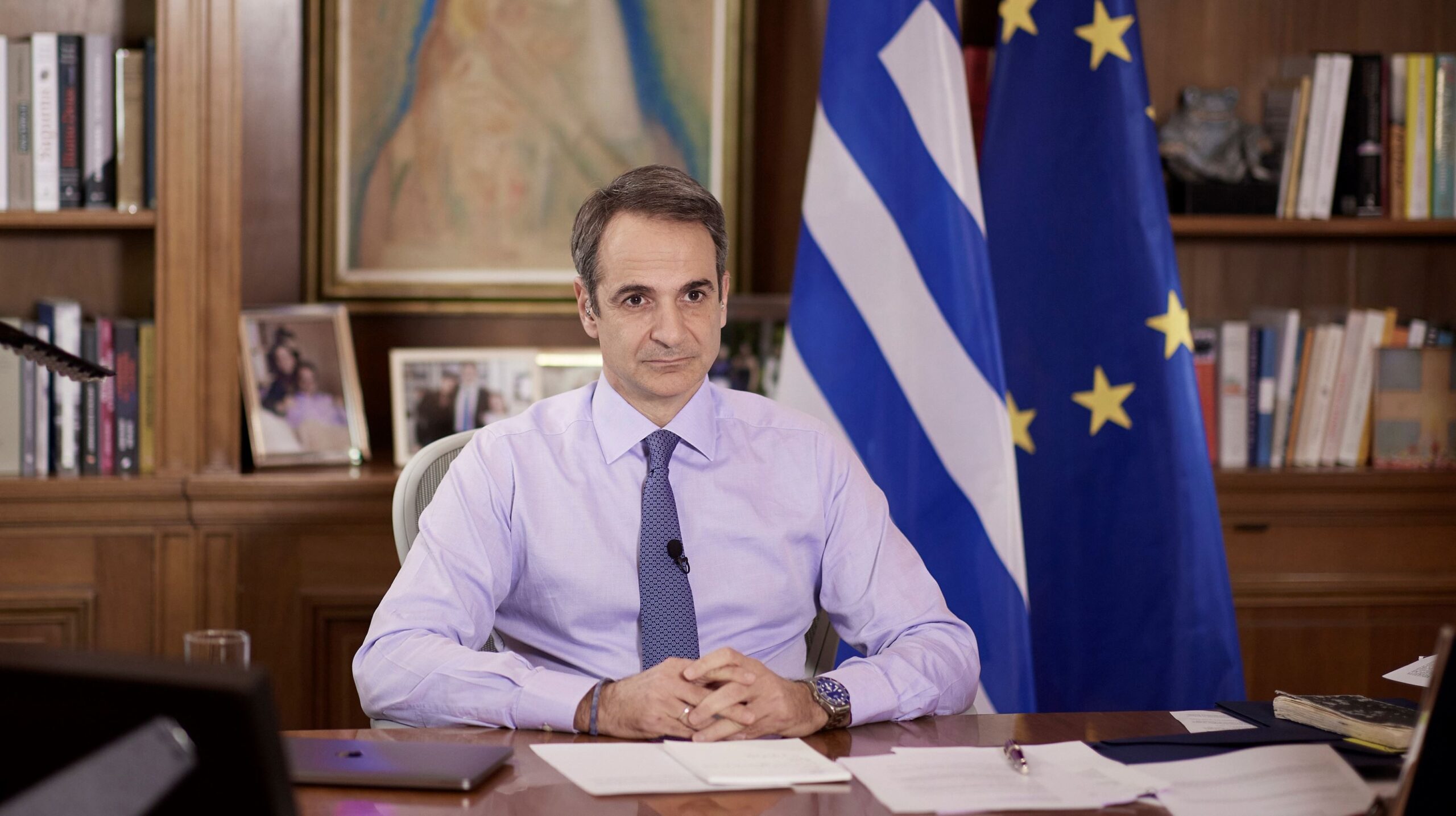 A political crisis has erupted in Greece after opposition leader and EU lawmaker Nikos Androulakis complained to prosecutors about an attempt to hack his cellphone.

Speaking at the European Commission’s daily news briefing on Thursday, Christian Wigand, the spokesperson for justice and rule of law, confirmed that the EU received a response from the Greek authorities on the use of spyware and “possible interplay between EU data protection rules and the national security framework”.

He explained that experts of the European Commission are currently analysing the Greek authorities’ reply and “continue monitoring this issue very closely”.

A political crisis erupted in Greece after opposition leader and EU lawmaker Nikos Androulakis complained to prosecutors about an attempt to hack his cellphone with Israeli-made Predator tracking software.

Former spy chief Panagiotis Kontoleon admitted before a parliamentary investigating committee that the intelligence service was spying on Thanasis Koukakis, a journalist working for CNN Greece.

Prime Minister Kyriakos Mitsotakis has acknowledged that the agency also wiretapped Androulakis, but denied having any information about the illegal surveillance.

A Greek parliamentary committee approved on Wednesday the appointment of diplomat Themistoklis Demiris to head the country’s intelligence service after his predecessor’s sacking over the spyware scandal. Grigoris Dimitriadis, a top aide to Mitsotakis, was also forced to resign.