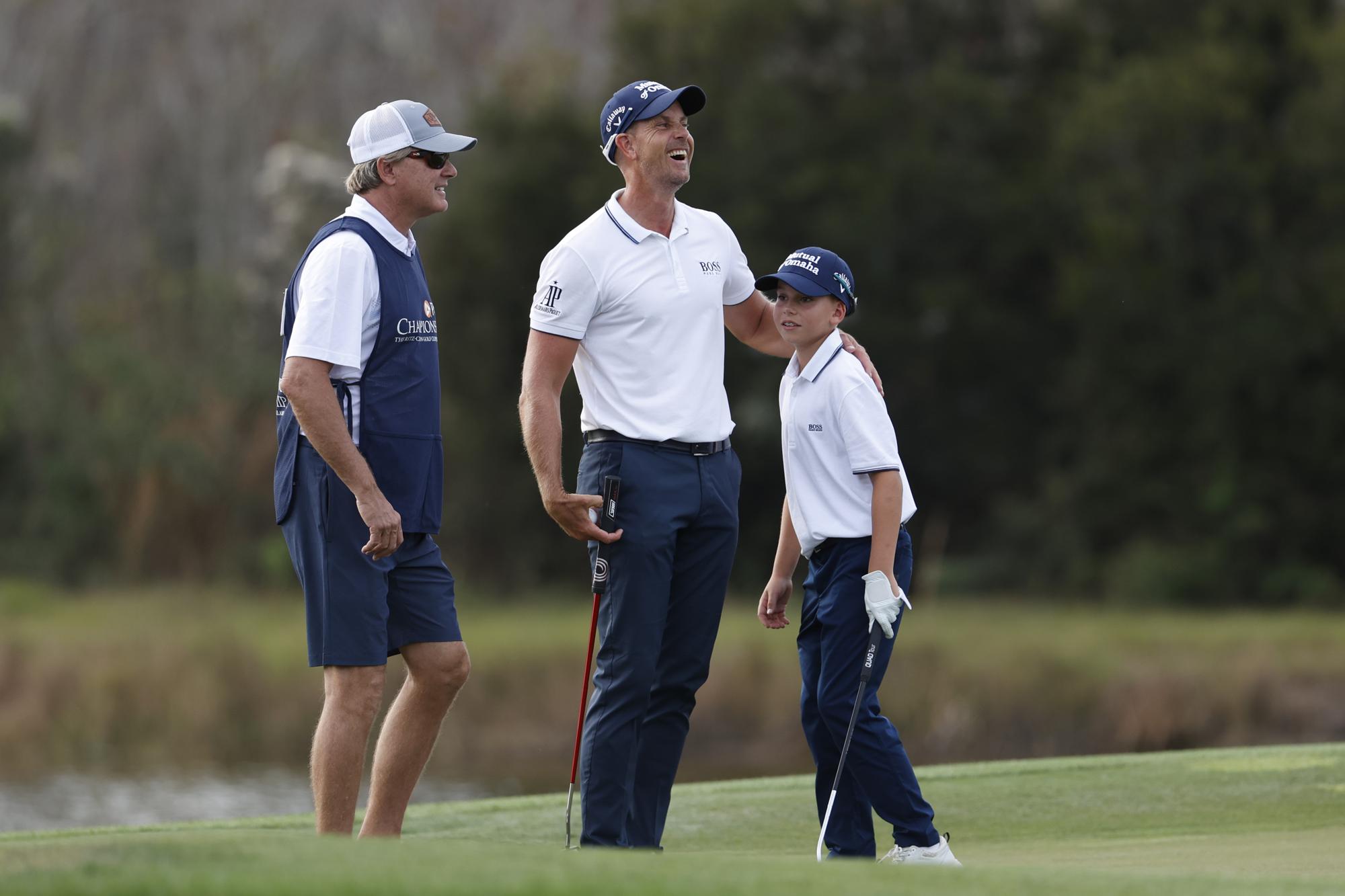 Countless PGA Tour members and retired players have come out to denounce LIV Golf for its crooked motives and its partnership with the Saudi Arabian government, but the latest one has to be the most puzzling yet.

Gary Player, who currently serves as an ambassador for Golf Saudi and proudly wore a Golf Saudi logo on his collar during the Honorary Starters ceremony at the Masters earlier this year, recently bashed the LIV Golf Series and new member Cameron Smith. It was quite the hypocritical rant, and I can’t imagine his Saudi bosses will be too thrilled about his remarks.

As an ambassador for Golf Saudi, Player has partnered with an organization that played a huge role in building LIV Golf into the powerful rival tour it is today. Player has no problem supporting Saudi Arabia himself, but he evidently disagrees with the players joining LIV for the massive paychecks.

“I wouldn’t take a billion dollars for my nine majors on both tours,” Player said in a recent interview with BBC 5. “I worked hard. I had desire. I traveled the world. It was an education. I met wonderful people.

“How can you ever be a champion playing a tour with 54 holes and no cut? What sort of tour is that? 54 holes, no cut, a team event nobody understands. It’s a tour for people who don’t have confidence in their future. They don’t have the confidence they can be winners. It’s never going to compare to the regular tour. No chance.”

On a personal level, Player aimed his criticism specifically at Smith. The World No. 2 officially joined LIV Golf a few days ago and will make his debut in Boston this weekend.

“Here’s a young man I really thought was going to be a superstar. Now, what sort of future does he have?” Player said. “Will he be able to realize this great dream of being a champion? I don’t know. I don’t blame [Henrik] Stenson for going. He had no money, so he had to go. But this is a potential superstar. I think his advisors have given him the wrong advice.”

Player’s harsh words don’t make much sense considering his own allegiance to Golf Saudi, and he might have some explaining to do to his powerful bosses in the near future.