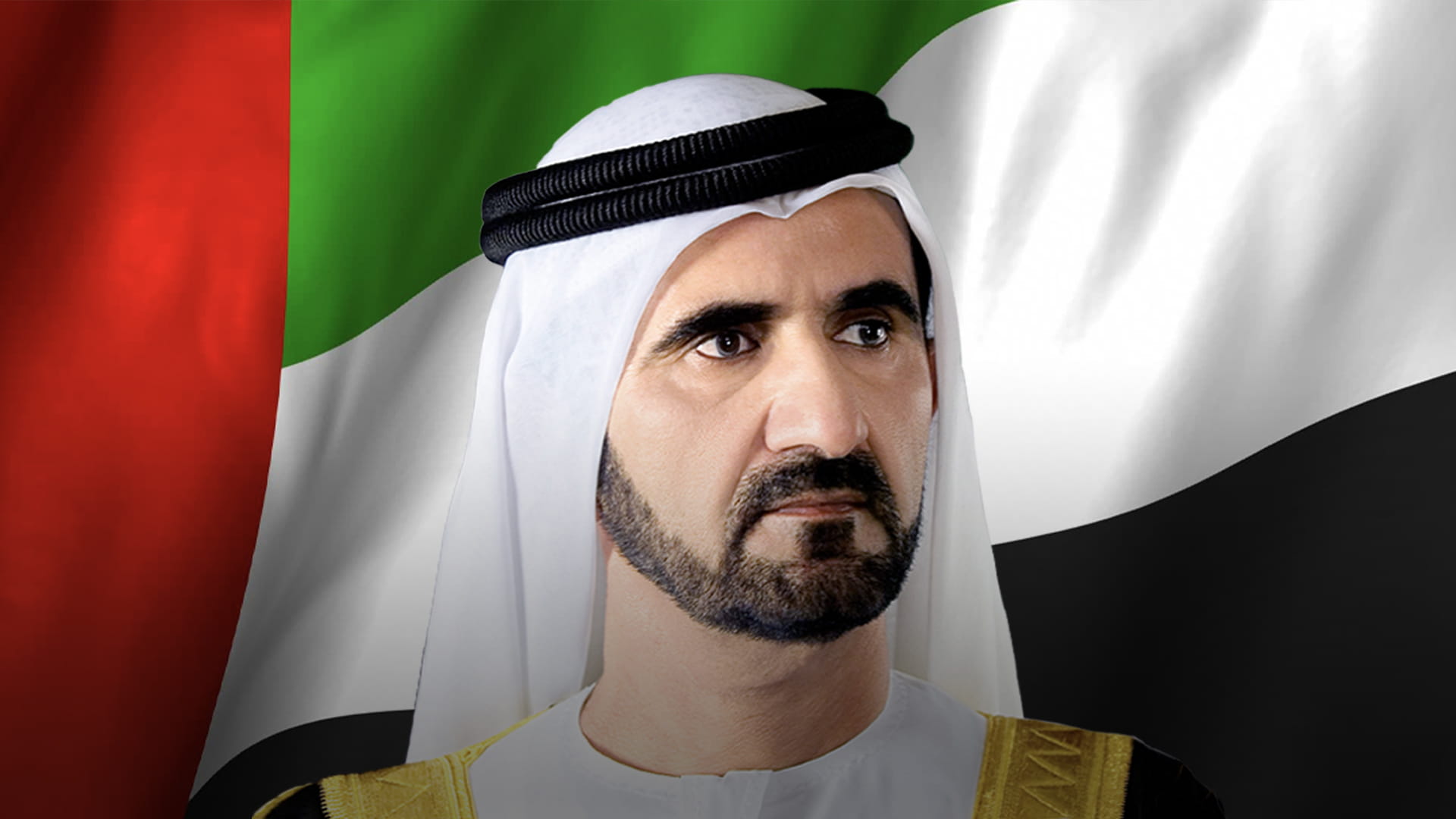 In his capacity as Ruler of Dubai, His Highness Sheikh Mohammed bin Rashid Al Maktoum, Vice President and Prime Minister of the UAE, has approved the Government of Dubai’s general budget for the fiscal cycle of 2023-2025, with total expenditures of AED205 billion.

The budget meets Dubai’s aspirations and confirms its determination to continue developing and stimulating entrepreneurship, attracting more foreign investment, promoting social welfare and consolidating the emirate’s position as a land of opportunity and innovation.

The financial plan for the next three years (2023-2025) shows the Dubai government’s commitment to providing the highest economic stability and stimulating growth across the emirate’s business sectors. The plan also gives a clear picture of the government’s economic goals during this period, and supports medium-term planning for various economic sectors.

His Highness the Ruler of Dubai also issued Law No. (23) of 2022 regarding the General Budget of the Dubai Government for the Fiscal Year 2023. The government’s total expenditures for the 2023 fiscal year are estimated at AED67.5 billion, which reflects the emirate’s economic recovery and boosts its ambitions to stimulate the macro-economy and support the objectives of the Dubai Strategic Plan 2030.

In its 2023 budget, Dubai continues to focus on social services and the development of the health, education and culture sectors. The budget also places high priority on the housing sector through Dubai’s Housing Programme as part of a plan for the next 20 years. The budget is also focused on developing the social benefits fund to support families, people of determination and people with limited income.

Abdulrahman Saleh Al Saleh, Director-General of the Department of Finance (DoF) for the Government of Dubai, said the general budget cycle for the 2023-2025 period provides a base for enhancing financial sustainability and stimulating entrepreneurship in the emirate.

“The three-year budget cycle sends a strong pro-growth message to Dubai’s business sectors, and reflects Dubai focus on developing its financial plan annually in line with global developments. The emirate seeks to provide economic incentives to attract investments, enhance the emirate’s competitiveness, and contribute to the implementation of benefits and targets that form part of the Dubai Strategic Plan 2030 and beyond.”

“The 2023 budget responds to changes resulting from global economic inflation within the framework of the integrated plan to implement the Dubai Strategic Plan 2030 and achieve the vision of H.H. Sheikh Hamdan bin Mohammed bin Rashid Al Maktoum, Crown Prince of Dubai and Chairman of Dubai Executive Council, who directed the government to increase support for families and people of determination, and enhance government operations, institutional agility and global competitiveness to attract more foreign investments,”

As a result of the emirate’s rapid recovery from the consequences of the global pandemic, the Dubai government expects to achieve estimated public revenues of AED69 billion, an increase of 20 percent over the fiscal year 2022. The UAE and Dubai are among the countries and cities that have recovered the fastest from the global health crisis, which is evident in the increase in the volume of tourism flows and the high rates of air traffic and economic activity in the emirate.

Oil revenues represent only about five per cent of the total expected revenues for the year 2023, which confirms the financial sustainability of the emirate.

“Dubai’s growing profile as one of the world’s best cities to live and work and the best global tourism and investment destinations, vindicated by its top ranking in global indices, has led to a surge in population growth. This has led to a strong push to further expand infrastructure, raise the standard of living and enhance the well-being and happiness of citizens and residents, in line with the directives of His Highness the Ruler of Dubai.

“The budget clearly shows the business community that Dubai is adopting an expansionary fiscal policy, which inspires confidence in the emirate’s economy and contributes to attracting more direct investments,”

Grants and social support expenditures account for 24 percent of the total budget expenditures in 2023. The general and administrative expenditures make up a similar percentage (24 percent), while the government has allocated seven per cent of total expenditures to construction projects. This sends a strong signal to the private sector about Dubai’s determination to continue developing its infrastructure and delivering more strategic development projects. This in turn strengthens Dubai’s ability to boost human development, extend greater support for citizens and residents and enhance infrastructure.

Dubai is also keen to hedge against any situation that may result from global crises by allocating a special reserve of five per cent of the total expected expenditures in the budget. To enable this, Dubai has maintained a debt service ratio that does not exceed six per cent of its total expenditures, as part of its disciplined financial policy.

Sectoral distribution of expenditures in 2023

A total of 34 percent of total government expenditures of the 2023 budget goes to the social development sector in the areas of health, education, scientific research, housing, care for needy families and women and children, reading, translation and programming initiatives, development of youth and sports, care for senior citizens and retirees and care for people of determination. Expenditures in this area represent an increase of four per cent over the 2022 budget.

As part of efforts to transform Dubai into one of the world’s best cities to live, work and visit, the Dubai government has allocated 20 percent of total expenditures to the security, justice and safety sector.

The budget also shows the government’s keenness to support small projects and entrepreneurship, and provide a nurturing environment for micro-enterprises.

“The 2023 budget meets the requirements of the Dubai Strategic Plan 2030 development project and beyond, and serves as a transparent statement of the emirate’s stable financial position. The budget reflects the Dubai government’s disciplined financial policies based on international best practices. An operating surplus of 4.6 percent of total revenues ensures that Dubai maintains high levels of financial sustainability,”

“DOF will continue its efforts to enhance government spending efficiency, improve the budget and review it continuously.”

“DoF is always keen to develop programmes that enhance public finances and achieve financial excellence, such as adopting International Public Sector Accounting Standards. Dubai is one of the first governments to implement this framework in the region. These initiatives have a strong impact on enhancing budget implementation and improving government performance.