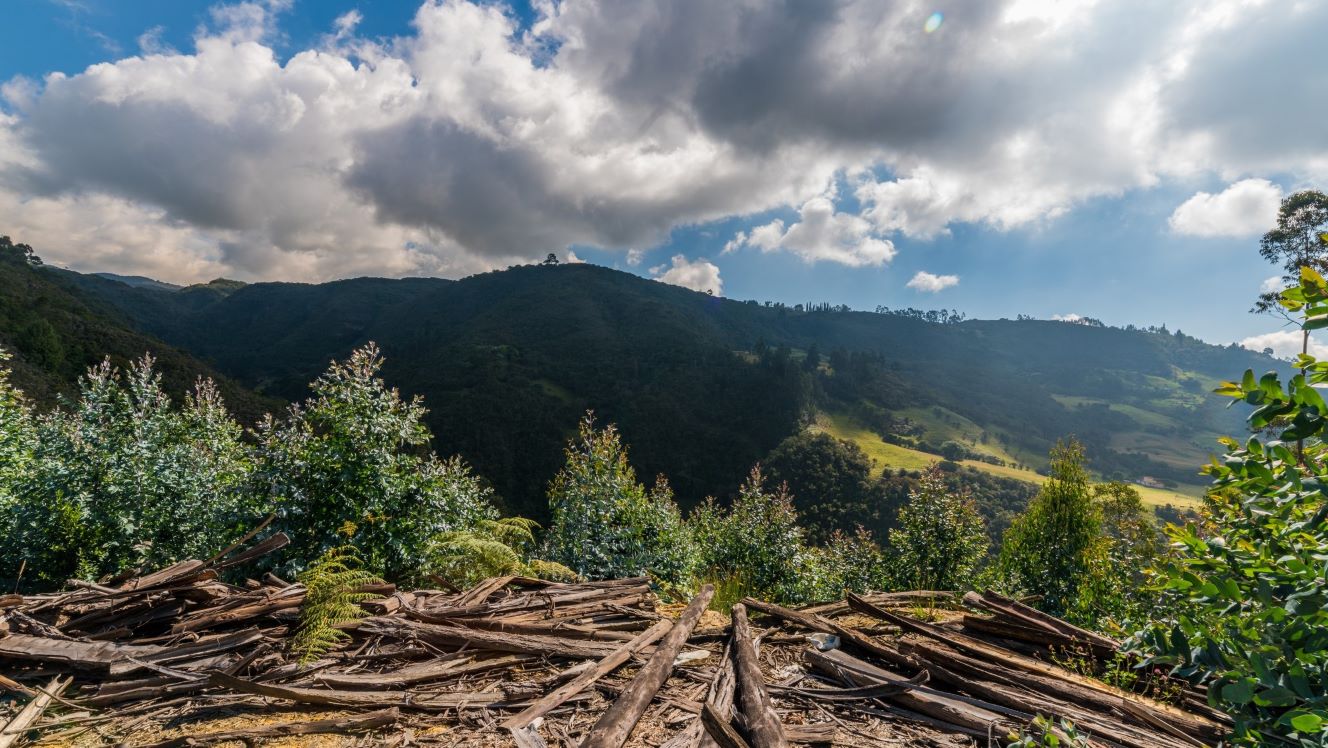 Corruption remains on the top of the lists of concerns preventing the country reaching its potential.

Indonesia’s exports this year could reach between US$225 billion to US$230 billion, the biggest on record for Southeast Asia’s largest economy, the country’s trade minister said on Thursday (Dec 23).

The resource-rich country has been enjoying an export boom on the back of rising prices of its top commodities such as coal, palm oil, tin, steel and rubber.

Exports in the first 11 months of the year reached US$209.2 billion, up almost 43 per cent on a yearly basis, with November’s shipments of US$22.84 billion a record monthly figure.

“If the numbers are consistent in December, we will see exports surpassing US$225 billion to US$230 billion and 2021 will be the highest in our export history,” Minister Muhammad Lutfi told a news conference.

Indonesia’s previous record high for exports was US$203.5 billion in 2011, at the peak of the previous commodities’ upcycle.

That forecast is the nation’s largest trade surplus since 2007.

Due to the significant surplus in the trade in goods, Indonesia may record its first current account surplus in a decade this year, the central bank has said, giving a forecast range of between a 0.3 per cent surplus to a 0.5 per cent deficit, relative to gross domestic product.

Analysts said this could help anchor the rupiah currency from the amid a global monetary tightening.

However, experts remain cautious about the country. Epidemic police corruption, Covid-19 regimes and no clear economic policy direction stands in contrast with elites controlling the market shares. “Promises of wealth and prosperty are somewhat lacking.”, said a expert on Indoensia. He wanted to remain anynomous for this interview. “For decade promises were made. But…”, he added.

Some experts hold the persistent view that corruption, legal ambuigity of property ownership and rise of radicalization of society keeping the coutry from reaching its true potential.

“Despite the huge opportunity the country has to offer many long time expats to the county remain cautious.”, a Jakarta based think-tank expert offers. “As long as the old habits, primarily corruption are not dealt with, nothing will change.”, she added.

Goodbye A380, is this the end of the super jumbo passenger plane?
The Ukrainian Guerrilla Army Preparing To Fight Russia