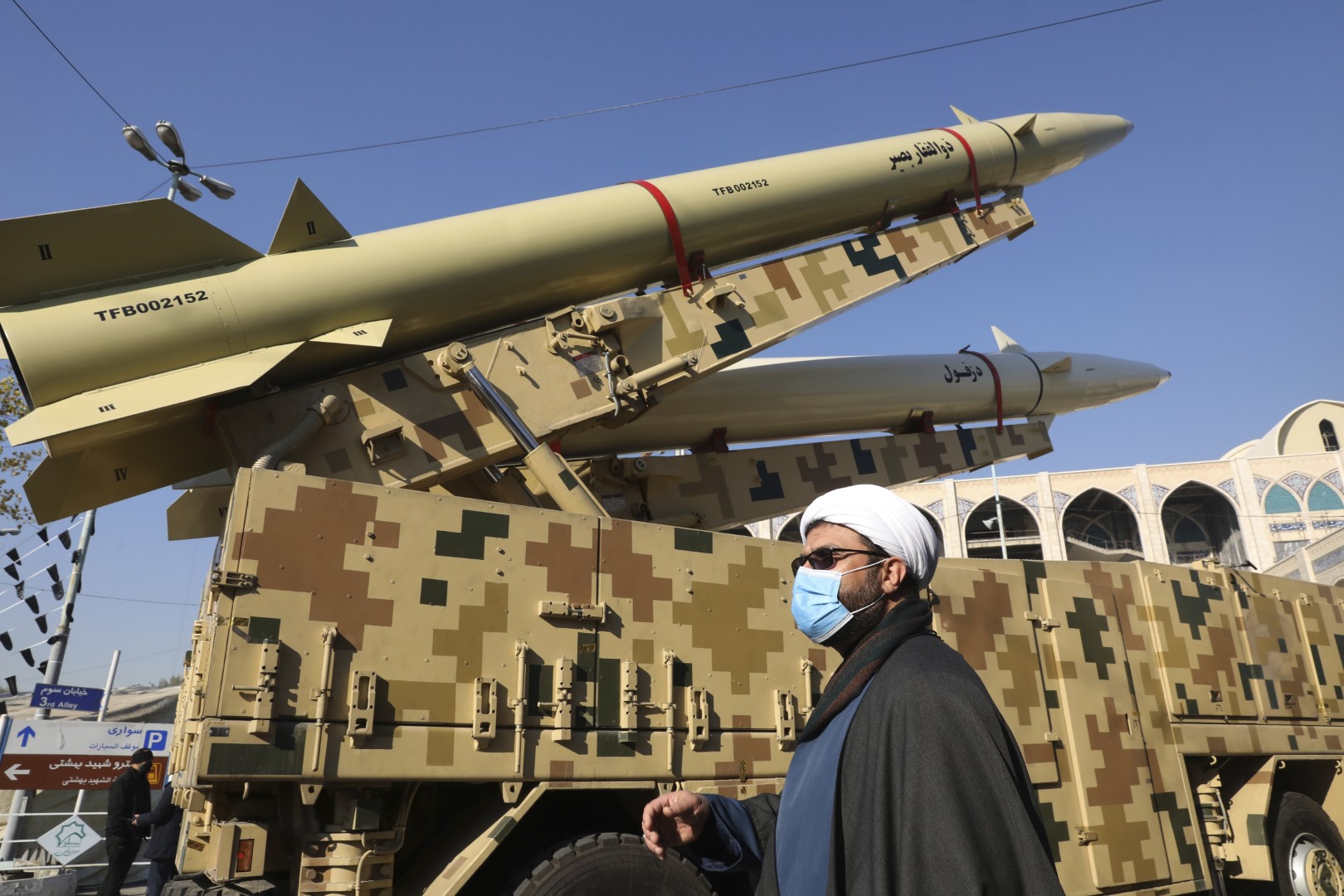 Iran on Saturday told the United Arab Emirates that Tehran gave a high priority to improving ties with its neighbours, Iranian state media reported, a day after the UAE voiced concern over Tehran’s nuclear programme.

The UAE’s envoy at the United Nations’ nuclear watchdog on Friday said he hoped Iran would work with the body to provide reassurances to the international community and the region about Tehran’s nuclear programme.

In a phone call with his UAE counterpart, Iranian Foreign Minister Hossein Amirabdollahian “pointed to the priority of neighbours in Iran’s foreign policy and called for more consultation … to expand bilateral ties,” state media said.

In 2019, U.S.-allied UAE started engaging with Iran after years of tense relations.

Indirect talks between Tehran and Washington to revive a 2015 nuclear deal have stalled since March and Tehran has restricted the International Atomic Energy Agency’s ability to monitor the Iranian nuclear programme after a dispute with the U.N. watchdog.