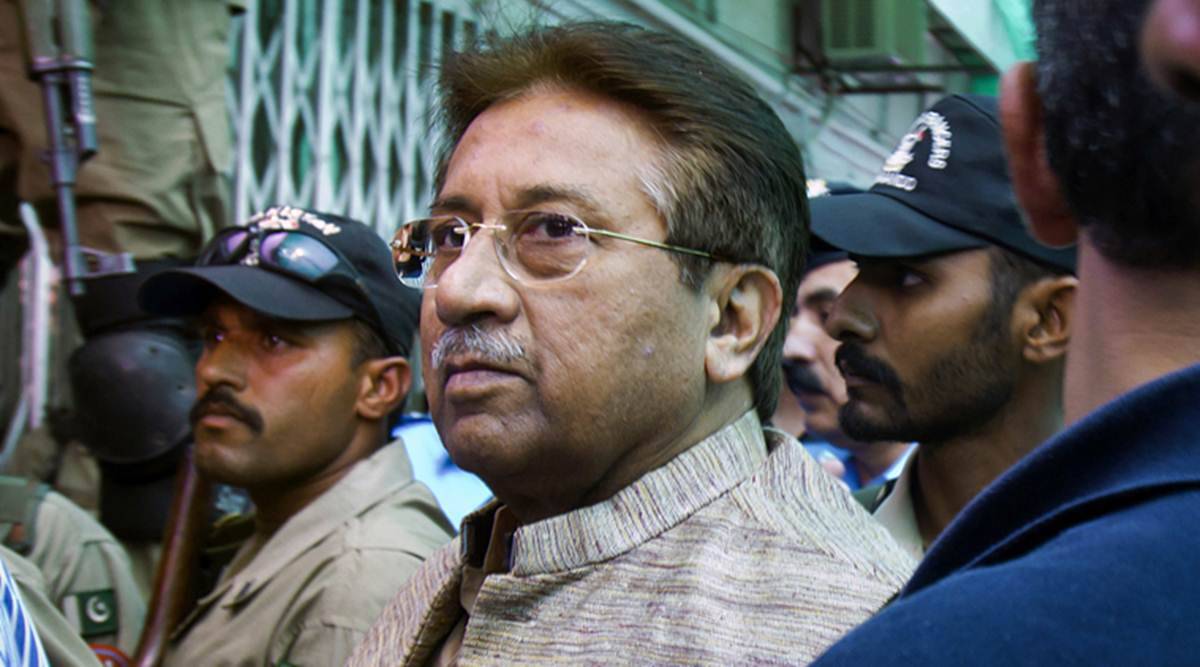 The United Arab Emirates (UAE) government is prepared to provide Musharraf a wide-bodied Boeing-777 plane by converting it into an air ambulance with all facilities and equipment to shift him to Pakistan.

In a brief chat with The News, Aziz, who served as Musharraf’s principal secretary and secretary general of the National Security Council (NSC) for eight years, said that Musharraf was keen to return home but his doctors were coming in the way. Aziz is also in contact with Mrs Sehba Musharraf, who is looking after her spouse in a Dubai hospital and concerned about his deteriorating health.

Aziz and Musharraf are buddies from the FC College, Lahore, days. Tariq said that the family of the former general was indebted to all those who had expressed good wishes for his health by staying above all considerations.

He was of the view that Musharraf and his wife were suffering on account of loneliness. Aziz said that the former president was admitted to a state-of-art hospital in the UAE. A competent team of doctors was attending to him but staying away from the motherland was causing him uneasiness. The general feels difficulty in talking for long but doesn’t forget to ask about the situation back in the country and prays for it every time, he said. Musharraf’s son Bilal comes to attend to his father.

Aziz said that the UAE rulers were looking after the retired general. He recalled that when Musharraf’s mother passed away in the UAE, she was buried with great honour and senior officials of the Emirates, including ministers, turned up on the occasion and condoled with him.