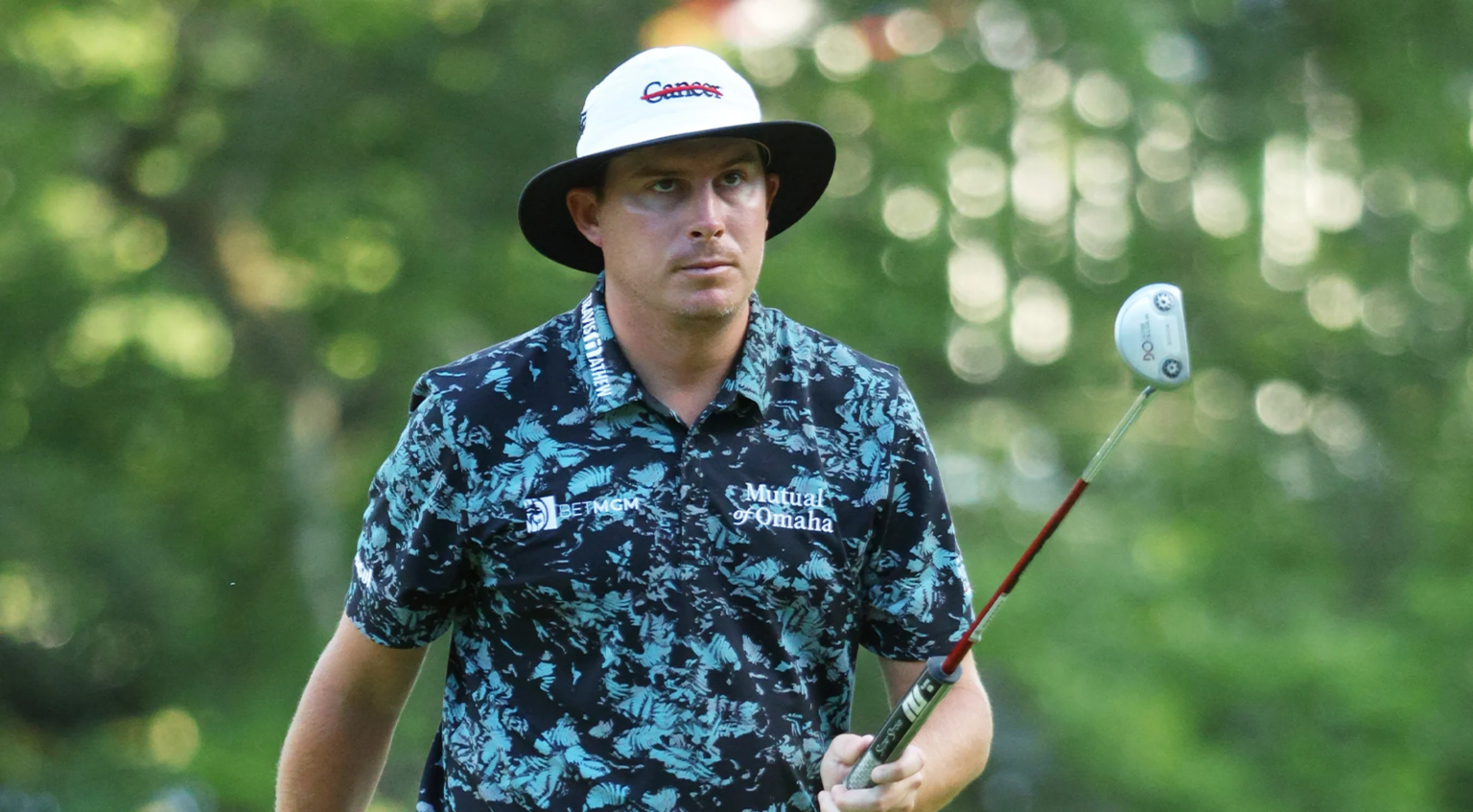 PGA Tour pro Joel Dahmen admitted the anxiety of having a real job is driving him forward as he made his move at the RSM Classic.

Joel Dahmen conceded he’s scared of having a real job and he’s motivated by fear every time he tees it up as he moved into position after two rounds at the RSM Classic on the PGA Tour.

Dahmen signed for a somewhat indifferent opening round of 3-under 67 on Thursday.

It was a completely different story on Friday, however, as he carded a flawless round of 8-under 64.

He joked the best part was beating Ireland’s Seamus Power on the day.

But really, it’s the anxiety of potentially failing at this golf thing that drives him.

He told the media: