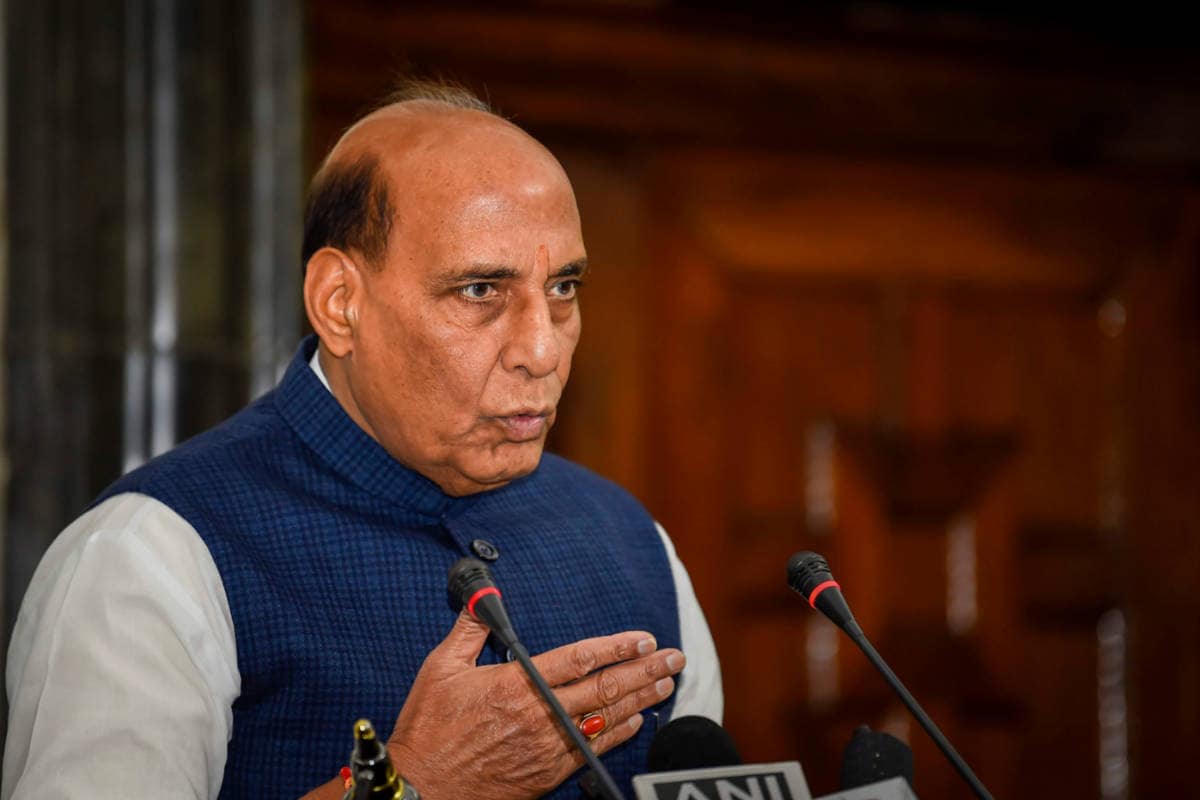 Defence cooperation issues among the SCO member states were among the issues believed to be discussed during the meeting. A joint communique is expected to be issued later. Singh is also scheduled to address his counterparts.

“Raksha Mantri Shri @rajnathsingh with the Defence Ministers of SCO Member countries at the SCO Meet in Tashkent, Uzbekistan,” Defence Minister’s Office tweeted along with a picture of the top leaders.

The entire spectrum of defence cooperation with the three countries was reviewed during the meetings, with a focus on identifying avenues to expand mutually beneficial collaboration. Issues of mutual interest were also discussed.

During the stay in Tashkent, Rajnath Singh will pay homage at the monument of late Prime Minister Lal Bahadur Shastri and meet the Indian Diaspora in Uzbekistan.

The meeting discussed the preparations for the forthcoming SCO Summit of Heads of State scheduled to be held in Samarkand on September 15-16 and witnessed a dialogue on international and regional issues.

EAM also held bilateral meetings on the sidelines of the SCO FMM with counterparts from Kazakhstan, Kyrgyzstan, Tajikistan and Uzbekistan and with the Secretary General of the SCO.

Hacktivists, new and veteran, target Russia with one of cyber’s oldest tools
Rajnath calls upon SCO to fight terrorism unitedly