Home » Russia, Ukraine, Thucydides & the War that nobody wanted 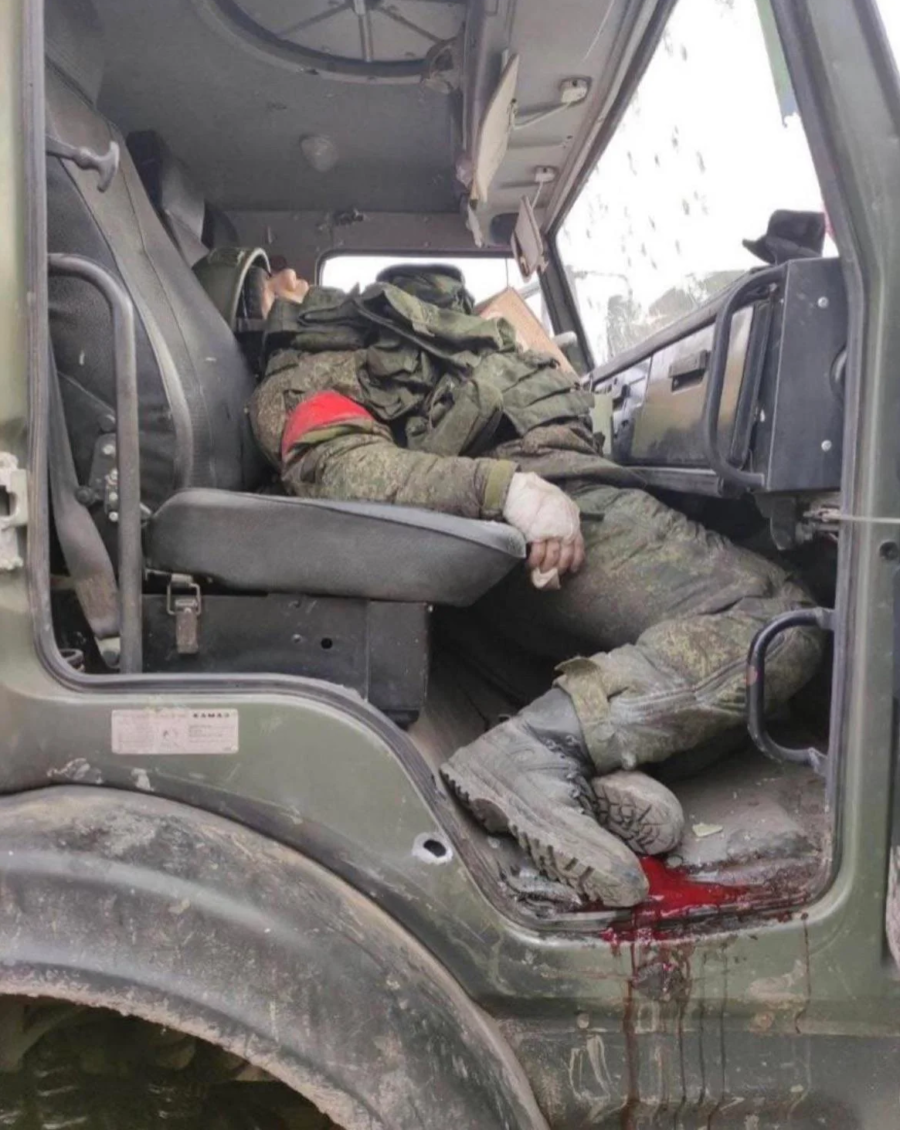 When contrarian get it right more often than the experts. Coined the Tik-Tok war, the Russian invasion looks increasingly like Saddam’s invasion of Kuwait.

The intelligence was in fact accurate, both U.S. and EU intelligence services warned about the outbreak of war prior to the invasion. Unfortunately the EU political leaders were in disbelief of the Russian in fact will attack.

“European political elites believed in their own Kool-Aid”, a seasoned intelligence official in Brussel said, “The political left dominating Germany and to some extend the rest of the European Union, and a political climate unwilling to face the warnings the Russians put out since the early part in 2021 is the result of this crisis”.

“Putin is a quick decision maker”, added a senior military officer, now “expert” for one country running commentary on national radio, “he moves first surprising up while we still trying to figure out what does it mean”.

In essence the statement by this General Staff officer illustrates the political inflexibility of the European Union. For Russia, time is up.

The security guarantees for a Russia is important for the Russian Federation. Intelligence in late November 2021 warned policy officials that if diplomacy fails, war will likely break out. And so it.

Macrons mission, Bidens cyber conference with Putin were at best comical, but at worst a tragic realization that the administrations of Biden and Europeans are grossly miscalculating the Russians. At the costs of innocent lives in the Ukraine, one must add. The Europeans are not even taken seriously by the Russian administration.

How will it end?

The likelihood of limited, total war on the fringes in Europe is equally predictable in probabilities. Europe is now forced to allocate defense budgets to prop up the Ukrainians. The Russians just have to apply hardware to cripple the economy, the infrastructure and its military capabilities.

A guerrilla war is forecasted which Putin’s military planners want to avoid but taking the record in Chechnya and Georgia, Syria and Africa into account Russians are not that unsuccessful in small tactics operations.

Secured areas are already subjugated by arrests, disappearences and replacement of more Mosocw friendly faces. Like in Chechyna the Russian “beast”, the nickname for the Red Army, slugs it out. Material and logistics will win the war, but the will to fight will be the determined factor.

One unknown is the losses of men. Figures as The Ukrainians are not yet at full mobilization strength, an estimated 900,000 men to bear arms is facing off the proxy actors from Russia, Syria and Chechnya. So if the will to fight by the Ukraine will be not be broken a more protracted war is in the making.

The incoming military chief, an Austrian, a neutral, will be now forced to coordinate Europe’s mobilization to reach rapidly a warfooting. “Unlikely”, said a security expert interviewed, “Building a brigade about 1,300 men takes about a month. Men to mission. But if you look the miserable record of the EU after decades of fiddling around they have only managed one lousy brigade. One brigade of 5,000 men. It’s laughable.”, he added.

Time is working against the Europeans and the Russians. Since a quick victory is out of the question for the moment. Once spring sets in farmers start cultivating their crops. But it also provides the combat opportunities for the Russians to launch a 1943 like Kursk attack on the Ukrainian forces entrapping the over extended battle groups.

With food prices are on an all time high the economic consequences for the west is higher costs, threats of inflation and spill over conflicts in the Balkans, Moldova and Belarus. Great uncertainty lies ahead for Europe and Russia alike.

The best outcome is a negotiated truce. This will only happen if the strategic objectives of the Russians are met. Slowly the juggernaut is achieving these goals. Occupation of access to the black sea, entrapment of the over extended Ukrainian forces along the separatist controlled areas, and dividing the country in East and West Ukraine.

“Our baseline scenario is a political-diplomatic settlement. I know from my negotiation experience that the best diplomatic argument is a strong army. Strengthening the army and the entire defence sector is strengthening our negotiating position as a country. That logic is absolutely clear to me.

It is also important that, through two years of negotiations, I know perfectly well who we are dealing with, who our enemy is and how he might behave. Russians can try convincing everyone that ‘they are not there’, but not me!”

Until this is achieved the Tik-Tok war will be settled, the war of tears and heroes will cause a lot of casualties on both sides.