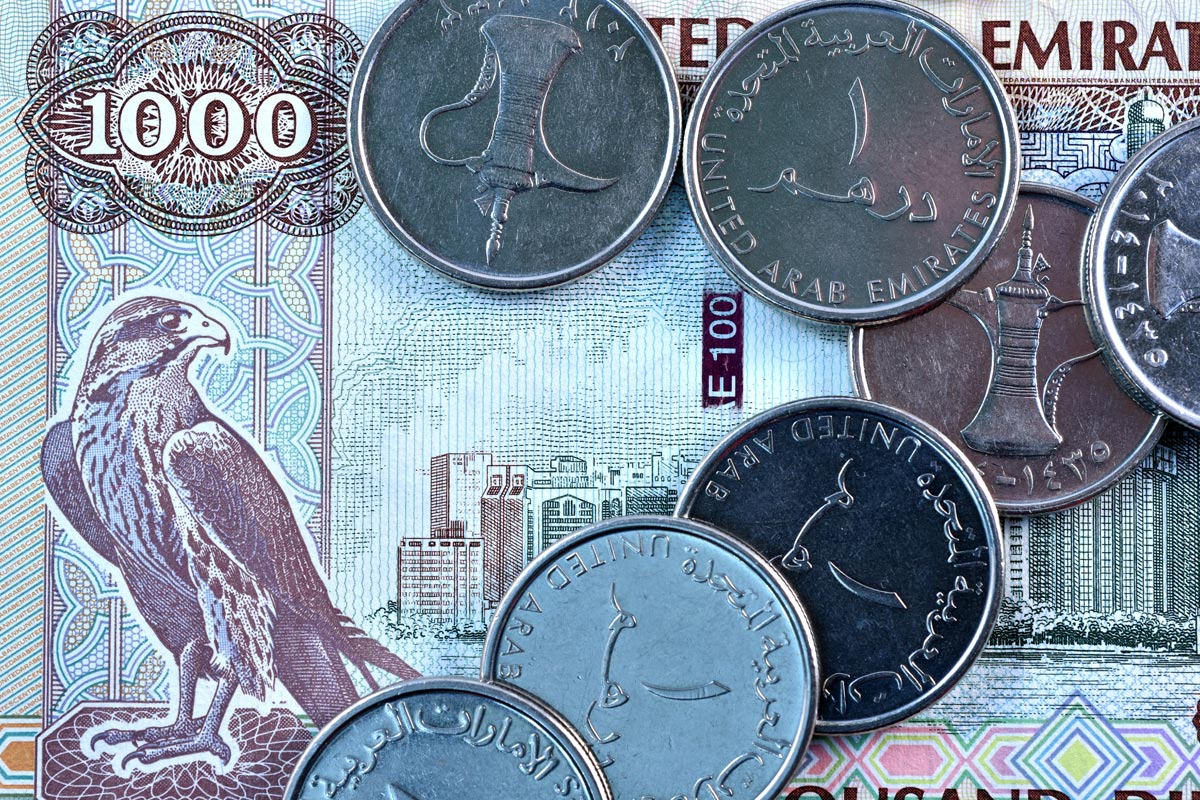 The UAE Ministry of Finance announced that the second auction of federal treasury bonds will be held on June 20, as the government continues to strengthen liquidity in the secondary market.

The auction size of Dh1.5 billion ($408 million) will be distributed in two tranches of two and three-year notes, valued at Dh750m each, the ministry said in a statement on Saturday.

“The reopening of bonds will be exercised in this auction to increase the volume of individual bonds issued with the aim of improving liquidity in the secondary market,” the statement said.

T-bonds are fixed-rate government debt securities that pay semi-annual interest payments until maturity, and are also considered to be relatively risk-free.

Next week’s auction is a follow-up to a successful debut last month, in which the UAE’s first dirham-denominated T-bond was listed on Nasdaq Dubai.

The Dh1.5bn issuance on May 12 was oversubscribed 6.3 times and received bids worth Dh9.4bn amid strong demand from regional and global investors. The move increased the value of domestic and international fixed income listings on Nasdaq Dubai to $102bn, state news agency Wam reported.

It was also divided into two and three-year tranches, and had a uniform coupon rate fixed at 3.01 per cent and 3.24 per cent, respectively.

The T-bonds programme was first announced in April and is part of the government’s plans to build a local currency bond market and diversify its financial resources.

The ministry plans to issue six treasury bond tranches in 2022 with a total value of Dh9bn. Other tranches will be issued with various tenures for up to five years at later dates throughout the year. Ten-year tranches would be issued at a later time, the ministry said on Saturday.

The success of the first issuance emphasises the UAE’s creditworthiness as one of the world’s most competitive and highly advanced economies, and its position as an investment destination for investors and entrepreneurs, Mohamed Al Hussaini, Minister of State for Financial Affairs, said during the first listing.

He added that the listings are part of the overall strategy of “transitioning to the new economic model within the UAE 50 economic plan, in which the UAE establishes a diversified knowledge-based economy on innovation, entrepreneurship and advanced industries”.