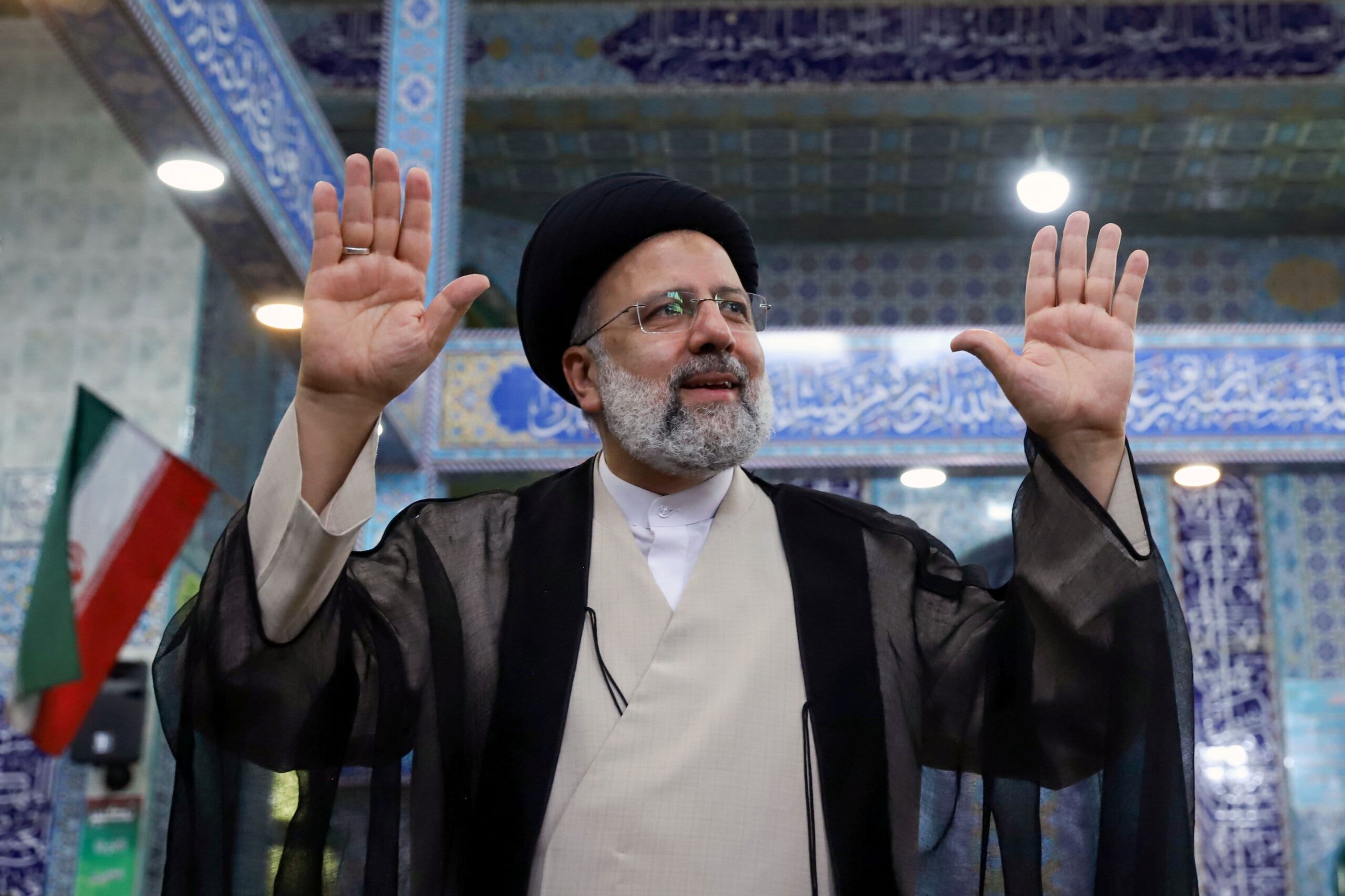 Iranian President Ebrahim Raisi said yesterday that Tehran is boosting cooperation with Russia to neutralise the limitations of sanctions imposed by the United States.

This came during a meeting with Russian President Vladimir Putin held on the sidelines of the Shanghai Cooperation Organisation Summit in Uzbekistan.

“We are serious about developing bilateral relations. Our relations are not normal, but rather have a strategic nature. Cooperation can be developed in the political, commercial and economic fields, as well as in space,” Raisi said as reported by Tasnim agency.

For his part, Putin said Moscow has made every effort to obtain full membership for Iran in the Shanghai Organisation.

“Our partners have also supported Iran’s candidacy for this organisation,” he added.

During the meeting, Raisi thanked the Russia for assisting Tehran to become a full member in the Shanghai Cooperation Organisation.

Established in 2001, the Shanghai Cooperation Organisation includes China, Russia, Kazakhstan, Kyrgyzstan, Tajikistan and Uzbekistan. The organisation was expanded in 2015 to include India and Pakistan.

In the wake of tensions with the West over its missile and nuclear programmes, Iran has reshaped its foreign policy and is seeking to boost economic and military cooperation, particularly with Russia and China, to circumvent Western sanctions.

While in July, the National Iranian Oil Company and Russia’s gas producer, Gazprom signed a memorandum of understanding worth about $40 billion.