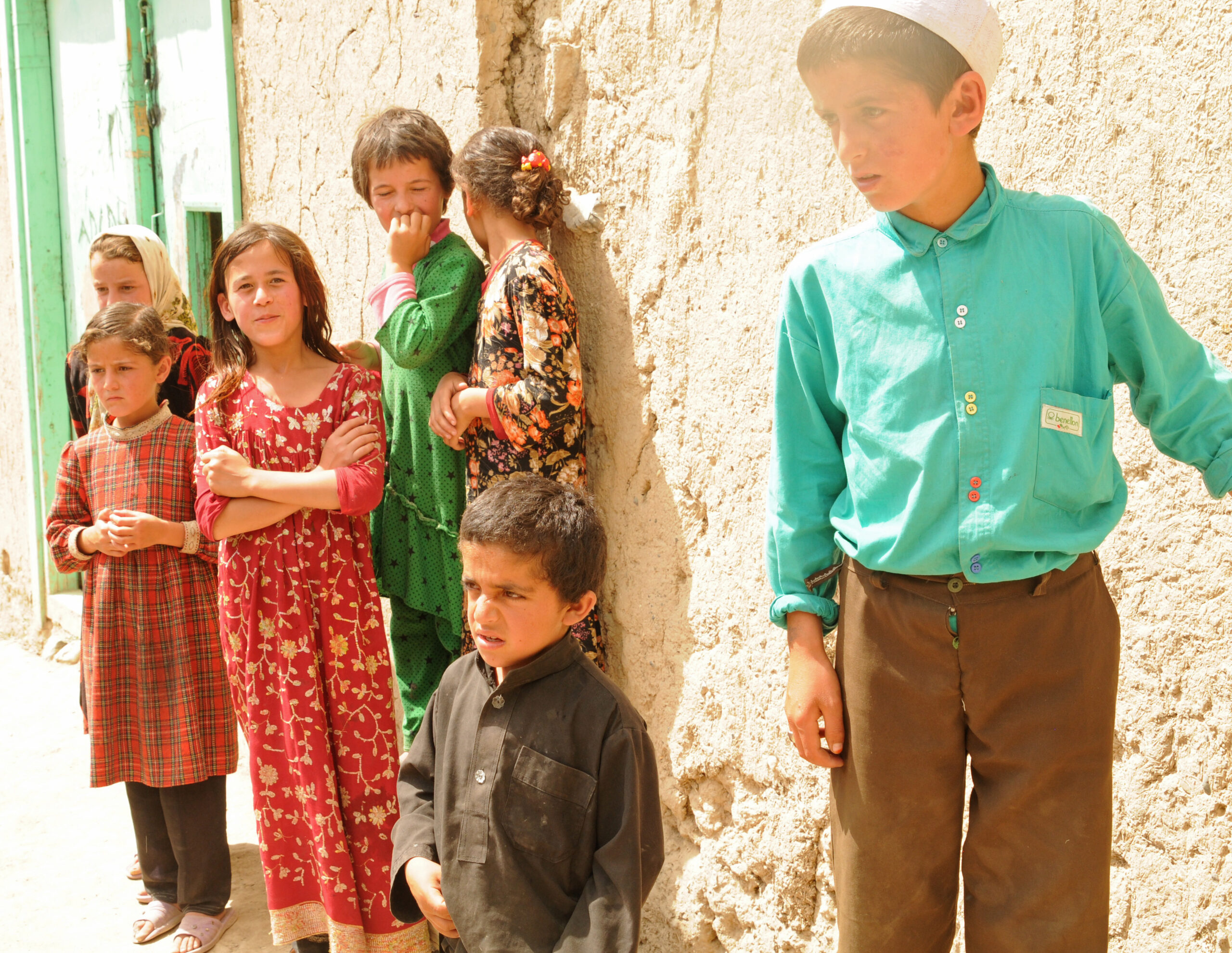 Tajikistan, the poorest country in Emerging Europe, also has its fastest growing population, which is expected to more than double by the end of the century.

The growth forecast for the rest of this century comes on top of decades of robust population growth already; between 1950 and 2100, Tajikistan’s population is predicted to rise by a staggering 1,261%.

However, this raises fears of food security, as even with its current population of 9.6mn (as of 2021), its mostly mountainous territory does not produce nearly enough food to meet the needs of the domestic population and it relies on imports.

The World Food Programme (WFP) says Tajikistan faces continuing food-security challenges. The country’s malnutrition rates are the highest in Central Asia, even though they have fallen somewhat over the past 10 years.

In addition, vitamin deficiencies mean more than 40% of women and children are affected by anaemia and more than 50% have an iodine deficiency.

The amount of food Tajikistan can produce to feed its growing population is limited. Just 7% of Tajikistan’s territory is arable land (the remaining 93% is mountainous), and of the small amount of arable land, 97% is subject to soil degradation, according to the WFP.

Half of Tajikistan’s food is imported, leaving the country very vulnerable to fluctuations in food prices. This became apparent this year as international grain prices soared following Russia’s invasion of Ukraine in February.

Looking ahead, these problems are only set to worsen as climate change continues.

Tajikistan, along with neighbouring Kygyzstan, is among 19 countries, of 157 assessed, deemed the most fragile with high exposure to ecological threats and the highest risk of future collapse in the decades ahead, according to the inaugural edition of the Ecological Threat Register (ETR), published in 2021.

Temperatures in Central Asia are rising faster than the global average according to the 2019 report by the Intergovernmental Panel on Climate Change, and droughts have become worse and more frequent.

Scientists predict that the region will become drier, and more parts of it will turn into deserts. As a consequence, in 2021 the World Bank report forecast that Central Asia could see as many as 5mn internal climate migrants by 2050.