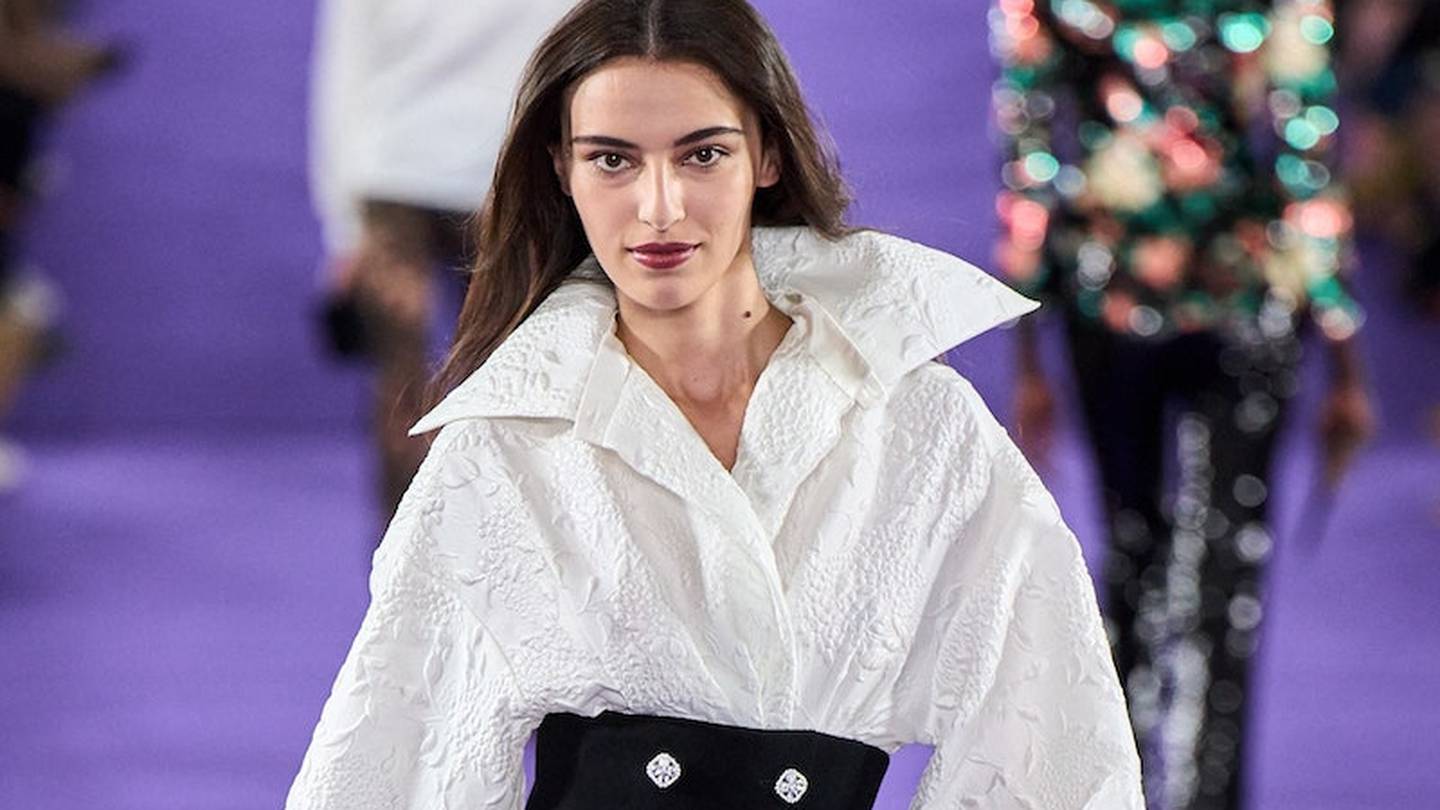 It is safe to say that Saudi model Amira Al-Zuhair is the breakout model of the year.

From walking fashion shows to fronting renowned brands’ campaigns, Al-Zuhair has been catching the eyes of professionals in the industry.

This week, the 21-year-old catwalk star, who was born in Paris to a French mother and Saudi father, starred in a new campaign for US luxury label Carolina Herrera.

“I had so much fun shooting this with an amazing team, thank you Carolina Herrera,” wrote the rising star, who was raised in London, on Instagram as she shared the campaign pictures with her 32,300 followers.

Al-Zuhair then went on to thank Elite Model Management and her agents who made this campaign possible.

This year has been fruitful for Al-Zuhair.

At last month’s Paris Haute Couture Week, she walked the runway for some of the world’s most renowned couturiers, including Lebanese designer Georges Hobeika and Giorgio Armani, attracting international headlines.

A couple of weeks before that, she picked up her bachelor’s degree (with first-class honors) in philosophy, politics, and economics from King’s College, London.

In an interview with Arab News this month, Al-Zuhair said that because her family traveled frequently between the UK and Riyadh, she feels a strong cultural and emotional attachment to the Kingdom.

“I love Saudi. It’s a big part of who I am and I really appreciate everything that’s going on at the moment — the advancements in culture, education, economy and infrastructure,” she said. “The current leadership has done an amazing job at putting the country at the forefront of the global stage, and I’m really proud to see these changes.”

Al-Zuhair has also worked with some of the industry’s biggest names in the form of ad campaigns and editorials, including Tiffany & Co and Burberry. In 2020, she landed her first Vogue Arabia cover, attracting widespread praise.

Hamas condemns Turkey-Israel normalization
This couple travels the world full time. Here’s what it costs — and how they pay for it