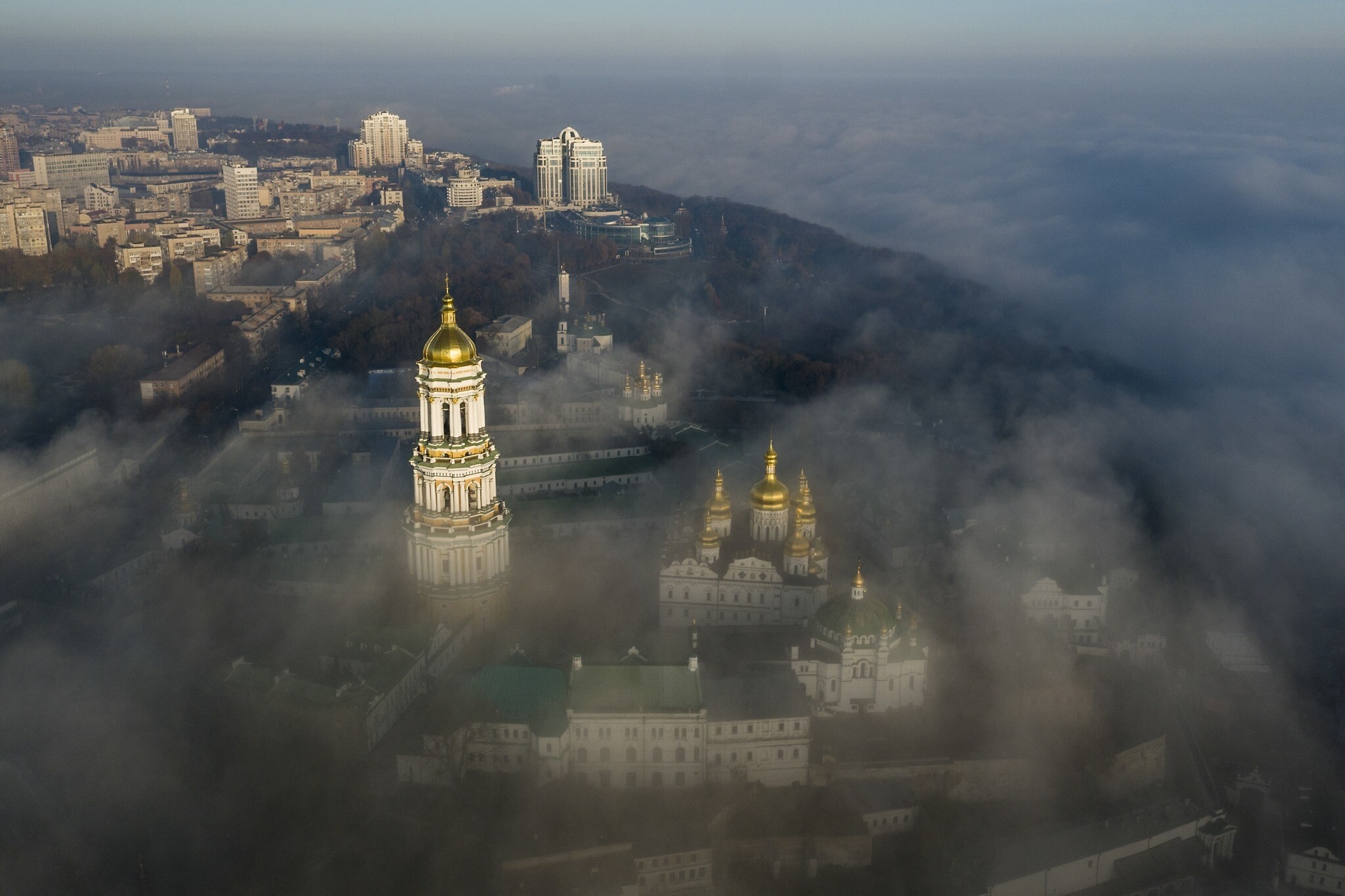 If you want to understand the Ukrainian way of war, you could do worse than to pick up, as I recently did, a 1954 book called “Strategy” by the influential British military thinker Basil Liddell Hart. Having been gassed during the 1916 Battle of the Somme, where much of his battalion was wiped out, Captain Liddell Hart had developed a burning hatred of brutish generals who led their men to slaughter in frontal and futile attacks on the enemy. He called this the “direct approach,” and he attributed it to the great nineteenth-century Prussian strategist Carl von Clausewitz, who held that “only a great battle can produce a major decision.”

Rejecting Clausewitz, Liddell Hart embraced the ancient Chinese strategist Sun Tzu, who wrote, “Supreme excellence consists of breaking the enemy’s resistance without fighting.” In tracts that he began publishing in the late 1920s, Liddell Hart surveyed thousands of years of military history to argue that the key to victory was to strike where least expected, dislocating the enemy psychologically and materially and making possible a relatively bloodless victory. He cited examples ranging from Hannibal’s march across the Alps to Sherman’s march across Georgia to demonstrate “the superiority of the indirect over the direct approach.”

Many historians have critiqued Liddell Hart for twisting history to make every conflict fit his argument. It’s true that no single theory can possibly explain all military outcomes over thousands of years. Yet Liddell Hart’s thinking seems quite applicable to the war in Ukraine. The Russians have pursued a brutal, unthinking direct approach that hearkens back to World War I, while the Ukrainians have outsmarted them with the indirect approach that Liddell Hart claimed was the hallmark of “Great Captains.”

The war began on Feb. 24, when the Russians mounted an armored and air assault on Kyiv. Remember the 40-mile Russian column headed for the Ukrainian capital? Rather than counterattack with their own tanks, the Ukrainians used hand-held missiles such as the Javelin to carry out pinprick strikes, targeting trucks carrying supplies in particular. Before long the column ran out of fuel and food, and the Russians were forced to pull back. Kyiv was saved. This was the indirect approach par excellence.

The Russians regrouped in mid-April using overwhelming artillery fire to clear their path in Luhansk province just as World War I generals did. That offensive forced the Ukrainians to stage a fighting withdrawal in early July from Lysychansk, the last major city they had held in Luhansk. But they inflicted such heavy casualties on the attackers that the Russian offensive has stalled without having secured the whole of the Donbas region.

Since then, Ukraine has been using U.S.-made High Mobility Artillery Rocket Systems (HIMARS) to take out Russian command posts and ammunition dumps far behind the front lines. This strategy has impeded the flow of shells to Russian batteries and greatly slowed the bombardment of Ukrainian positions.

On Aug. 9, a Russian air base in occupied Crimea was rocked by at least six explosions that destroyed or heavily damaged at least eight warplanes. Then on Tuesday another blast hit a large Russian ammunition depot in Crimea. Ukrainian officials did not comment in public but privately told reporters that both blasts were the work of their special forces.

Now, the Ukrainians are using the indirect approach to squeeze the Russian garrison in Kherson, the largest Ukrainian city under enemy occupation. Rather than mounting a direct assault, which would result in heavy casualties, the Ukrainians have been using the HIMARS and other systems to target the bridges across the Dnieper River that deliver supplies to the Russian forces in Kherson. The Ukrainians claim to have damaged all four bridges, leaving the Russian troops in danger of being stranded.

Ukrainian officials said Russian commanders have already evacuated to the east bank of the Dnieper, and some analysts predict the entire force may be forced to pull out of Kherson due to lack of supplies or risk of being captured. A similar Ukrainian strategy of interdicting logistics previously forced the Russians to evacuate Snake Island, a strategic chokepoint in the Black Sea.

“We do not have the resources to litter the territory with bodies and shells, as Russia does,” said Ukraine’s defense minister, Oleksii Reznikov. “Therefore, it is necessary to change tactics, to fight in a different way.” Another Ukrainian official told the Wall Street Journal they are inflicting “a thousand bee stings.”

Australian retired major general Mick Ryan has written that the Ukrainians are pursuing a strategy of “corrosion” that seeks to erode “the Russian physical, moral and intellectual capacity to fight.” Another name for this strategy, as Ryan notes, is “the indirect approach” championed by Basil Liddell Hart.

The problem is that it can be hard to achieve a decisive result with indirect attacks. Sooner or later, if the Ukrainians want to liberate their land, they will have to attack and drive the Russians out. But they are being savvy in doing everything possible to weaken the invaders before that happens.